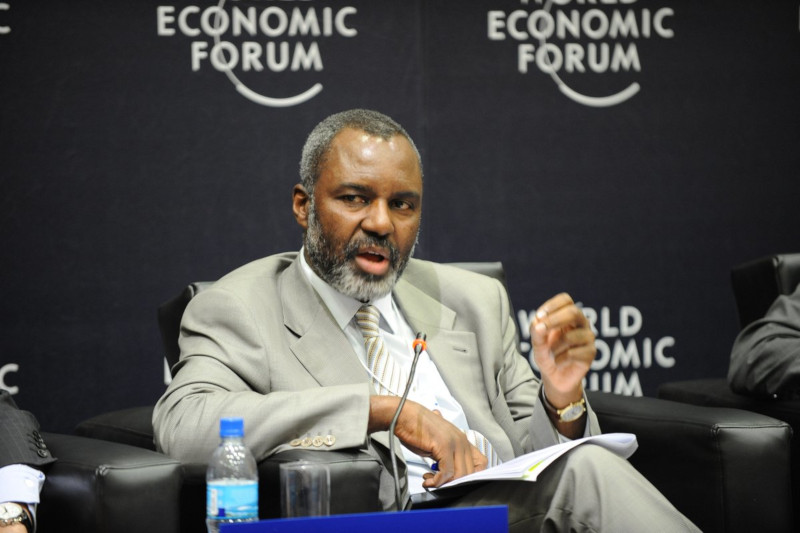 The leader of the Agenda of People’s Alliance (APA) and former cabinet minister Nkosana Moyo has spoken out against Finance Minister Mthuli Ncube’s decision to impose a 2 percent as all money transfers. Moyo was passing the burden of government’s wasteful spending instead of taking steps to curb the government’s expenditure. Said Ncube,

The minister is trying to change the mix of the sources of government funding as well as reduce the quantum of borrowing. In principle, there is nothing wrong with that objective. The trouble is that he has rushed to increase taxes without thinking through the implications on the economy. The Prof. should have a better understanding than a lot of others in our population. The Zimbabwean economy needs to be unburdened of over-taxation. We are the most uncompetitive economy in the sub-region because government looks for all opportunities to get money out of people’s hands rather than aiming to get more tax revenues from a growing economy.

Raising the transaction tax creates opportunities for more spending rather than cutting down on spending. It also shifts responsibility to the already overtaxed citizen rather than putting pressure on the administration to cut down on wasteful spending. In situations like this, it is not only what you do, but also the prioritization and sequencing that will determine the efficacy of your actions.

Over and above it being wrong to start with increasing taxes, this action also has the added effect of shielding government from the need to take immediate action on reducing public spending. I suspect the Honourable Minister knows he will not be able to bring down government spending.

From an economic perspective, one would have expected him to leave more purchasing power in the hands of the consumer so as to create a demand pull for local production. Reducing purchasing power will lead to consumers looking for the cheapest sources for their needs. We all know those sources will not be Zimbabwean!

So then, we would argue that increasing the transaction tax was not a smart idea.