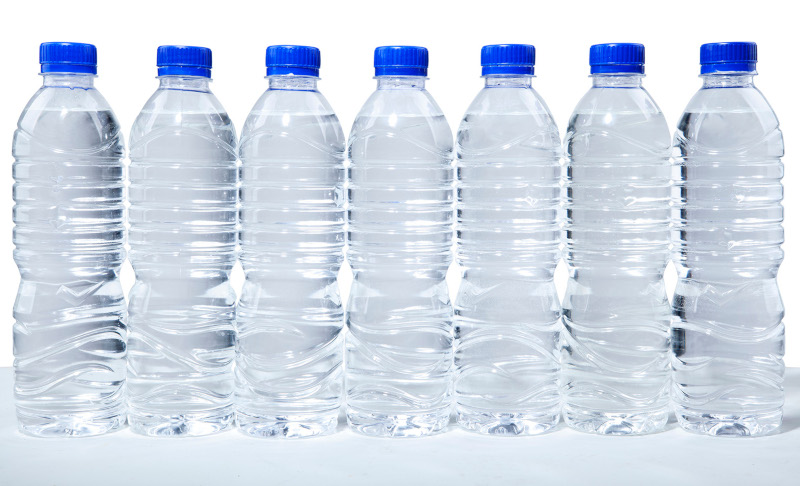 Bottles of clear water, shot in studio isolated on white

Weekly publication, the Zimbabwe Independent has alleged that a number of water bottling companies tried to arm-twist the Environmental Management Agency (EMA) into disowning its report on tests carried out on the quality bottled. This comes after it was revealed that laboratory tests showed that only 6 brands of bottled water out of 17 were safe for consumption while the rest were contaminated. After failing to get EMA to disown the report, the companies are alleged to have claimed that the water which was tested did not belong to them and had been bottled by bogus bottlers.

A source from EMA who spoke to the Independent said,

They sent representatives to us on Friday seeking two things. First, they wanted Ema to disown the test results and the report. We told them that this was not possible. Our bosses said the newspaper, the Zimbabwe Independent, had obtained the documents confidentially and therefore Ema had no obligation to respond to it since this would make it an extension of the paper. After seeing that this had flopped, they then sought to disown the water on the basis that the samples which we used did not belong to then had been repacked by fraudulent bottles. We simply asked them to prove that it was not their water since samples were taken from reputable supermarkets which only trade with registered companies…the management stood its ground and refused to be used by the companies.