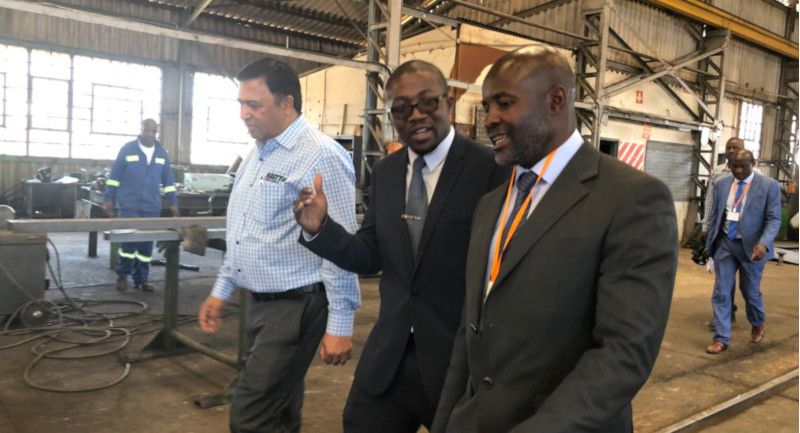 Minister of Industry and Commerce Minister Mangaliso Ndlovu has said that price increases which have occured lately are unjustified as business people are just increasing prices. The ruling Zanu-PF party has also expressed its concern at the price increases and has promised that the government will intervene soon.

I have not received a brief on price increases and the magnitude but I know it is a culture that has been developing in the last few weeks, people just increase prices…Largely, it is not justified but it is something that I will need proper briefing on before I can comprehensively comment on it. I have not heard of the increases as from the announcement of the Monetary and Fiscal policy pronouncements.