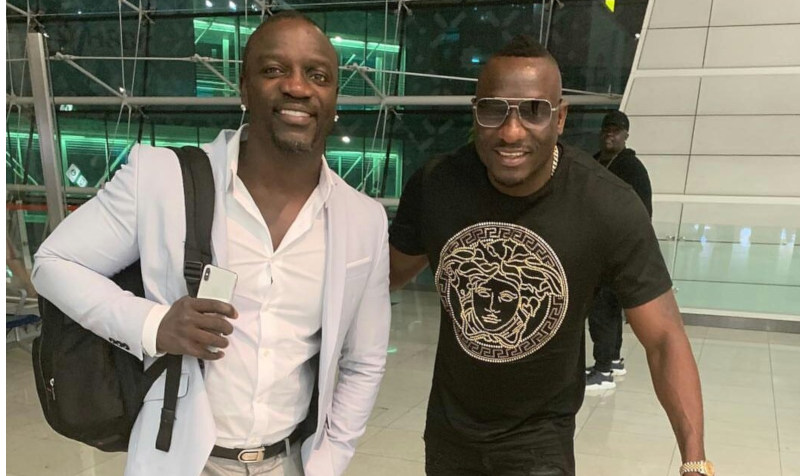 Akon is now my guy. We had a fruitful discussion when we met in Los Angeles and we later had a 12-hour flight to Dubai. We are now in a position where all that’s needed is agreeing on the actual dates for a performance but the only problem is on my side because the foreign currency situation in the country at the moment makes it impossible to host an international artiste like Akon.

The costs are not manageable and no one would get into a loss-making transaction fully aware. I am hoping the situation improves and we will be able to access foreign currency that is needed for the show.

Genius Kadungure aka Ginimbi was a popular Zimbabwean socialite and businessman. He was also the founder and Chief Executive Officer of a gas company, Pioneer Gases which has interests in Botswana, South Africa, and Zimbabwe. He was also the owner of Dreams Nightlife Club. On... Read More About Ginimbi