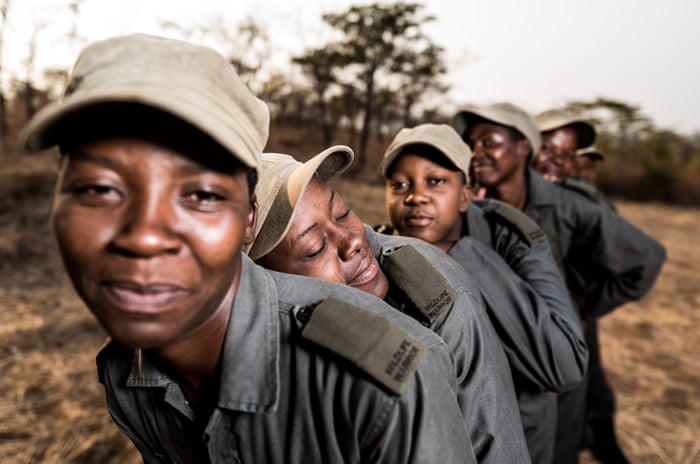 Tariro Mnangangwa daughter to President Emmerson Mnangagwa is set to future in an anti-poaching film under the Gonarezhou Film Project.
The film which is a direct war on poaching is meant to send a message to poachers who are killing mostly elephants and rhinos in game parks.
Tariro Mnangagwa is a member an all-female anti-poaching combat unit called theInternational Anti-Poaching Foundation. Tariro will be one of the main characters in the film which is expected to start shooting in November this year and scheduled for release next year.

We start shooting in November. We just did a teaser to help push the film. So the film will be set for next year