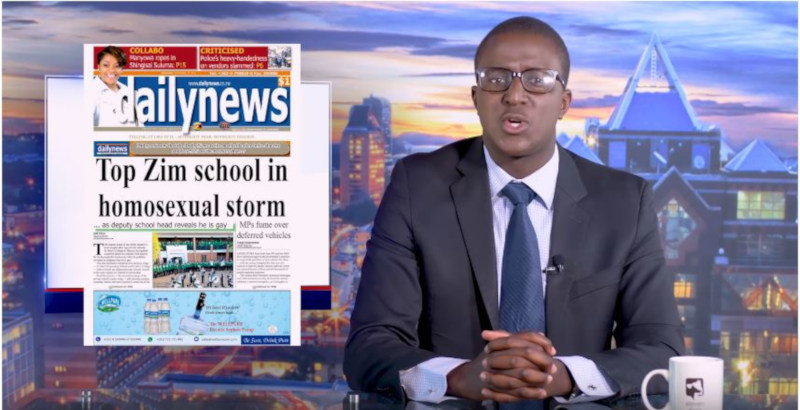 Talk-show host and producer, Zororo Makamba takes a look at the issue of Dr Neal Hovelmieier, the former Deputy Headmaster of an all-boys high school, St. John’s College who was forced to receive after receiving death threats, after coming out at a school assembly. Zororo takes a closer look at the fall out on his political show Point of View (POV) with Zororo Makamba.