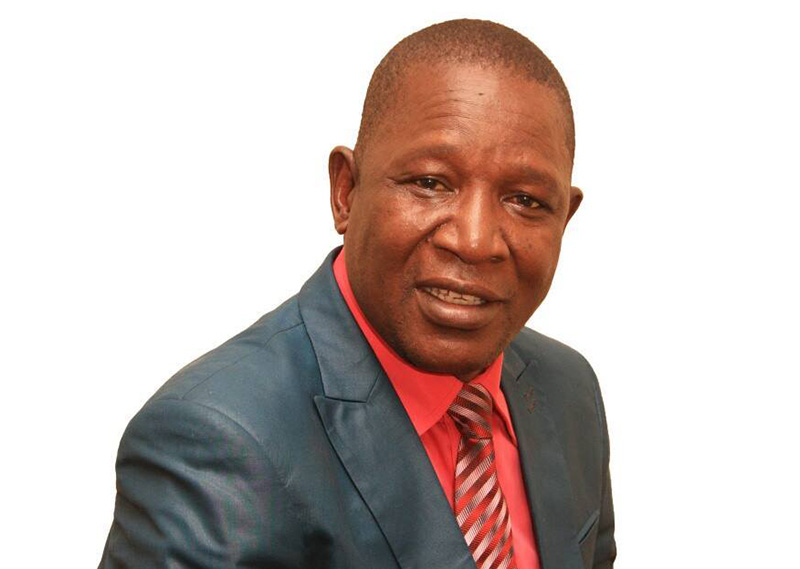 Underfire Apostolic Faith Mission in Zimbabwe (AFM) president Dr Aspher Madziyire who had a vote of no confidence passed against him, has fought back by suspending AFM deputy president Rev. Cossum Chiangwa and other pastors with no salary or benefits. However, speaking to The Standard, Chiangwa dismissed the suspension as being null and void. Said Chiangwa,

It is that National Workers Council, which is the highest body in the church, which had 1 562 delegates who passed a unanimous vote of no-confidence on Dr Madziyire and others. The suspension, therefore, is a nullity because a leader of an organisation cannot suspend another from a different organisation.