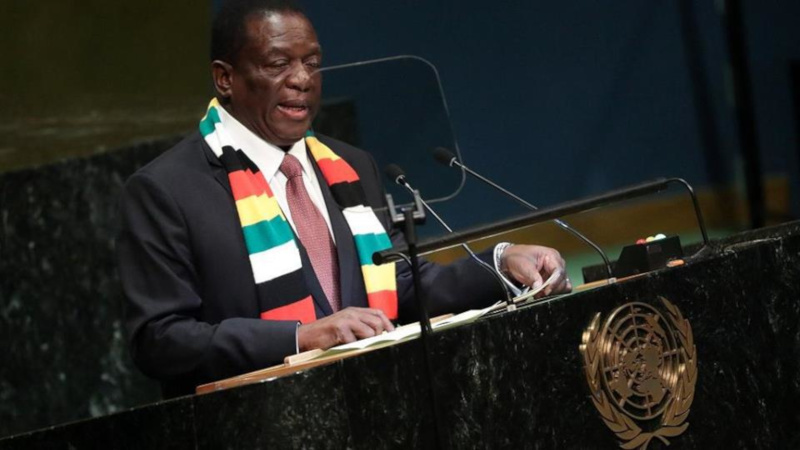 Zimbabwe is likely to be formally readmitted into the Commonwealth at the international body’s next Heads of State and Government Meeting scheduled for Rwanda in 2020, President Mnangagwa said yesterday.

Zimbabwe left the Commonwealth in 2003 at the height of political tensions with the West over the Fast-Track Land Reform Programme.

We met the Commonwealth Secretary-General, Mrs (Patricia) Scotland, and she laid out the roadmap which has to be followed.

They are anxious that at the next Heads of State meeting Zimbabwe should be readmitted. They are anxious about that happening. They informed that currently there is nothing that constrains Zimbabwe from coming back to the Commonwealth