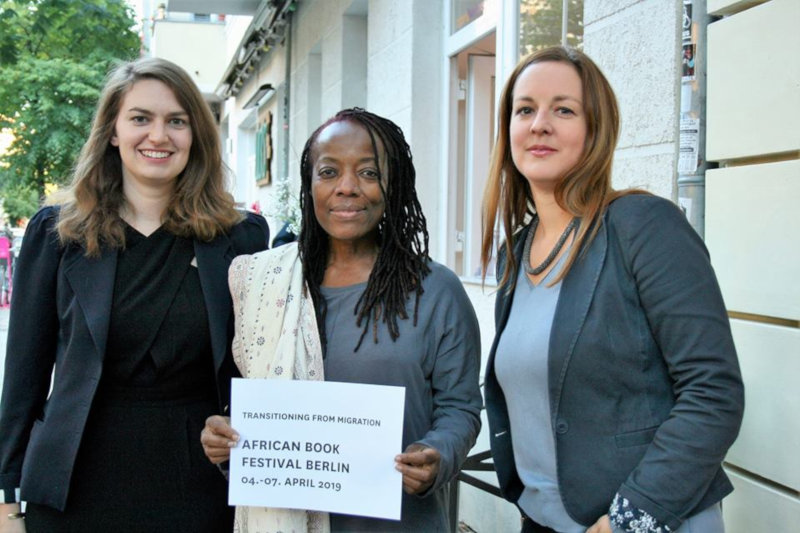 Critically acclaimed author and filmmaker Tsitsi Dangarembga has been announced as the curator for the Berlin’s African Book Festival 2019. The announcement was made at a ceremony in Berlin on Tuesday and the festival has been scheduled for April 4-7, 2019. The 2019 African Book Festival Berlin will be held under the caption “Transitioning from Migration.”

This year’s edition was held between April 26-28 and was curated by German-Nigerian author Olumide Popoola. It looked at transnationalism and migration in a more literary sense of “keeping in motion”.

Dangarembga who is the author of the critically acclaimed novel “Nervous Conditions” which was recently ranked as one of “The 100 Stories that shaped the world” released her latest work “This Mournable Body” in August.