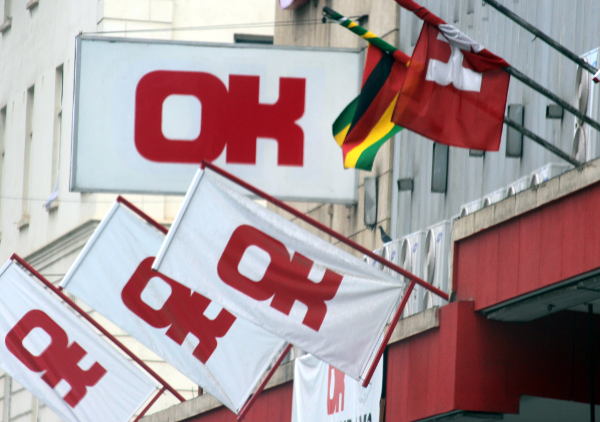 Mr Herbert Nkala has been appointed the chairman of the OK Zimbabwe Limited board. Nkala replaces Mr David Lake, who has stepped down from the position with immediate effect.

In a notice yesterday, the Zimbabwe Stock Exchange (ZSE) listed retailing firm said Mr Lake would continue to serve as an independent non-executive director until his retirement on 31 December 2018.

Following the retirement of David Lake, the board is pleased to announce the election of Mr Herbert Nkala as the new chairman with immediate effect.The board congratulates Herbert Nkala on his election as chairman and wishes him a successful tenure.