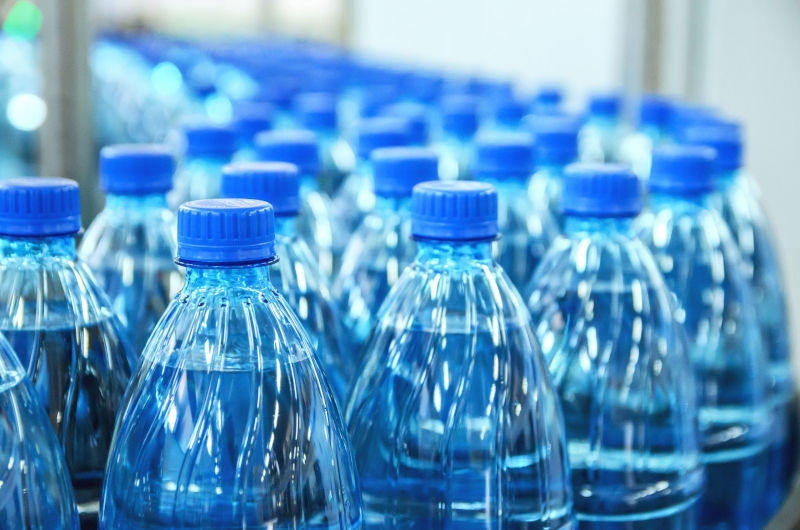 The weekly investigative publication, The Zimbabwe Independent has revealed that according to tests carried out by the Environmental Management Agency (Ema), the majority of the bottled water brands are selling contaminated water. Only 6 brands out of the 17 were found to be selling water which was safe. The other 11, had unacceptable levels of bacteria although none of them contained any faecal matter. According to the report, the brands tested as below:

Part of the report reads,

A total of 17 bottled water brands were analysed…the results did not show any faecal contamination in all the bottled water brands. However, some of the results showed the presence of total HPC which are above the Saz (Standards Association of Zimbabwe)-recommended drinking water limits in the following brands: Spadmile waters, Exotican, Nature’s Paradise, Aqualite, Crystal Purelife, Tingamira, Oasis Still Purified and Spar Purified water.

The report also noted that 26 percent of the boreholes which were sampled were contaminated with faecal matter.