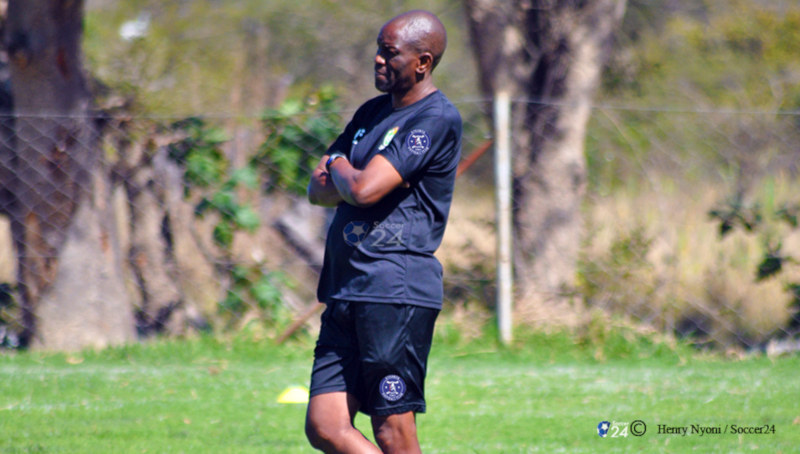 Our family, particularly the supporters who are the key stakeholders, were no longer happy with the results and as the executive we have been trying our level best to support the team, and the technical team. We gave them all the players they wanted but still couldn’t get pleasing results. Dynamos have been highly inconsistent this year in terms of performance, so we felt it’s not our year, and we can accept that, but not to the level that we are at the moment. We can’t be in the lower third on the log table…In the past, there was a time when Dynamos was struggling and they had to bring in the likes of Moses Chunga and at one time Sunday Chidzambga to save the club from relegation.

With seven games to go before the end of the season, Dynamos currently lies at position 13, a single point from the relegation zone.