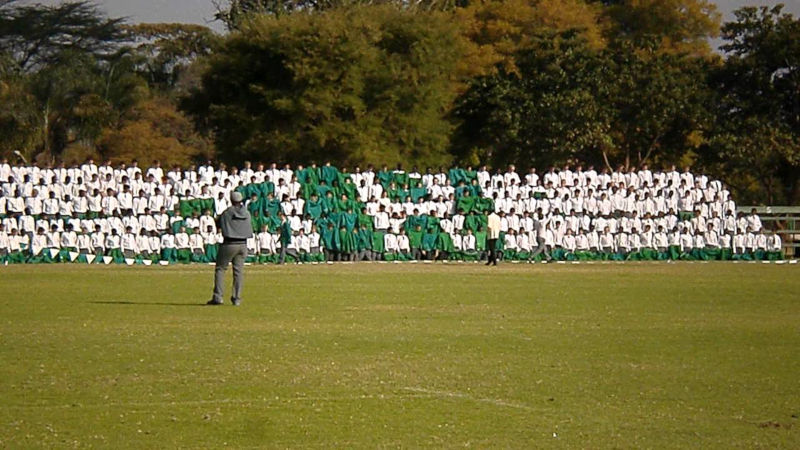 The Zimbabwe Teachers’ Association (Zimta) has called on people not to be too quick to condemn St John’s College deputy headmaster Neal Hovelmeier, who last week announced to students that he was gay. The teachers union admitted that it was facing an unprecedented situation and called for restraint as the community deals with the fallout from the announcement. Some parents with children at the private school are reported to be agitating for Hovelmieir to be relieved of his duties over the matter while others have offered the teacher their full support.

It’s interesting, it rarely happens; this is the first case of this type, though of course there may have been silent incidences. It’s a subject we have not deliberated on; I want to confess about that. What drives us is the national Constitution, the values contained in it and the societal values.