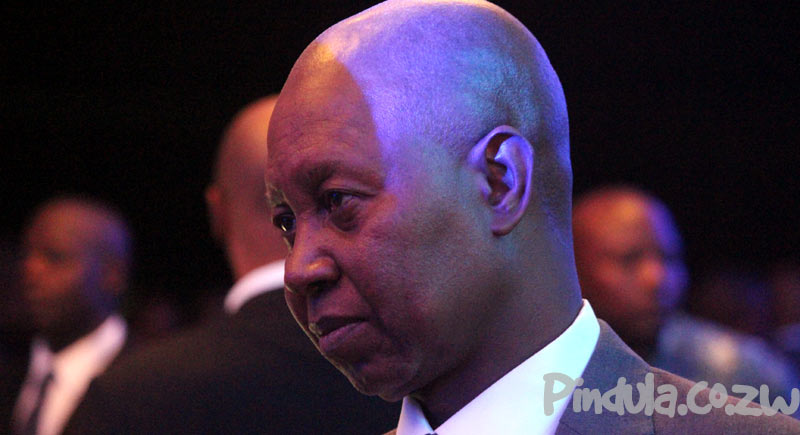 According to High Court papers, Pasi was extended a $250 000 loan by the bank in January 2014 and has since failed or neglected to repay the loan facility.

The bank, represented by its country manager Daniel Muganiwe said the loan agreement stated that should Pasi fail to make payment of any instalment of any amount due in terms of the facility the whole amount immediately becomes payable and due.

The defendant defaulted on making due and punctual repayments under the written memorandum of lease agreement and as at February 2018, is in arrears in the sum of $129 846.26.

Despite demand, the defendant has refused, neglected or failed to pay the plaintiff the sum of $129 846.26