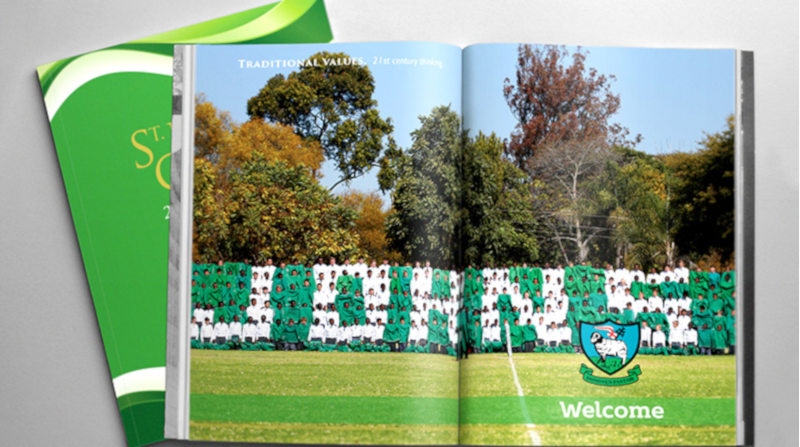 The chairperson of the board of St Johns College in Harare has apologised to parents and stakeholders after one of the schools’ teachers announced to students that he was gay at a special assembly last week. The chairperson, Charles Msipa, said that the move had been necessitated by the fact that the Daily News newspapers had sent questions to the school after allegations had been raised about Dr Neal Hovelmeier the Deputy Headmaster.

We publish the letter from the board to the parents in full below,

Dear Parents/Guardian, the purpose of the letter is to provide some context and background to the communication that was made by the College management to school stakeholders on Friday, September 21 concerning the sexual orientation of the Deputy Headmaster of the College, Dr Neal Hovelmeier. The sequence of events was as follows;

I take full responsibility for the events that transpired and extend my unreserved apologies to all stakeholders for any distress occasioned by the management communication and publication.

On a personal level, it is my respectful view that the should continue to strive to provide a safe, caring, inclusive, diverse and tolerant environment and spare for all persons regardless of race, religious beliefs, gender, sexual orientation, abilities or disabilities.

I thank you for your continued support of staff and management team at the College whose professional abilities, record and commitment to the education of our children is impeccable.

As previously communicated, you are welcome to join a stakeholders meeting held at the College Hall today at 17:30.

Parents are reported to be against the move and are agitating for the teacher to be relieved of his duties.

5 comments on “Full Text: St John’s College Explains Why Deputy Head Was Allowed To Inform Students That He Was Gay At Special Assembly”