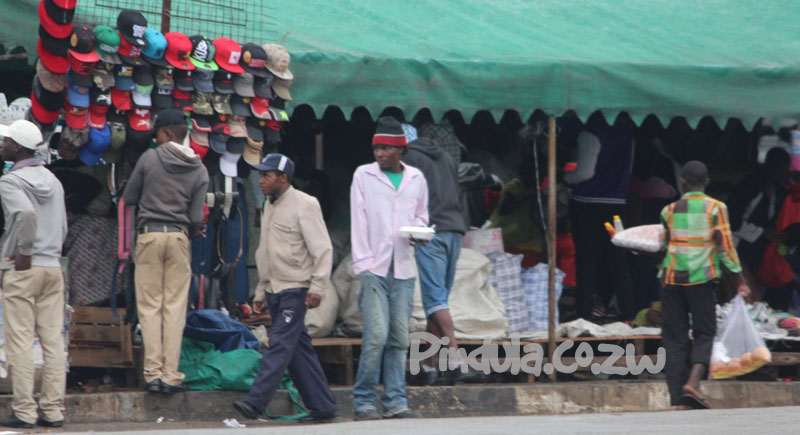 The clothing sector players have urged the government to implement a colonial-era Bilateral Trade Agreement (BTA) it signed with South Africa in 1964 in a bid to boost the local industry.

Zimbabwe Clothing Manufacturers’ Association chairman Jeremy Youmans told Standardbusiness last week that one of the major issues, which the government needed to tackle immediately was the continuance of the BTA with South Africa.

He said South Africa had argued that all trade should be done within the Southern African Development Community (Sadc) trade protocols.However, Youmans said the BTA had some preferences to Sadc, mainly due to the refusal by South Africa to liberalise areas of the regional trade protocols, which would better suit most of the other member states.

This agreement has been in place since 1964 and was described by the previous presidents of both countries as the foundation of economic trade between the two countries. Right now, Zimbabwe needs every advantage we have to try and develop our economy to give our people a greater level of social and economic prosperity and dignity. Our economy has been distressed for some time and to apply to take away even a small preference is like kicking us whilst we are down on the ground. Consequently, we need to retain what preferences we have. South Africa has spent billions of rands in supporting its own industries, which it has the means to do.The rest of the region should also be supported to be allowed to develop so that our economies can also be more industrialised and we will not just be traders.