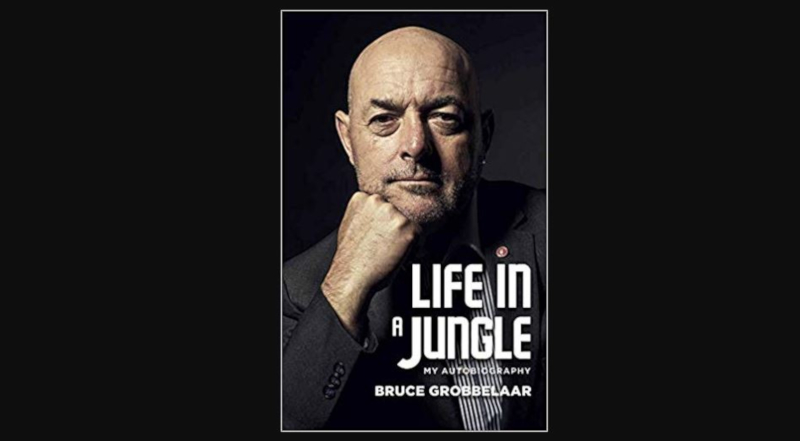 Former Zimbabwe and Liverpool goalkeeper Bruce Grobbelaar has expressed his interest in joining Zimbabwe’s political side. The legendary Warriors goal minder revealed his ambitions in a wide-ranging interview, with the Liverpool Echo following the launch of his autobiography Life In A Jungle in Liverpool, England, last week. Said Grobbelaar,

I’m going back to Zimbabwe for a function on November 10 and while I’m there, I’ll be sitting down with the Sports Minister, Kirsty Coventry [the former Olympic swimmer]. Then, I will hopefully see the President, Emmerson Mnangagwa. I need to have a word with him and I’d like to get into the political side. We’ll see what happens with that…Listen, I’m not dead yet, there are still a few chapters to be written. People have said to me: ‘Jeepers, you’ve done things that other people have never dreamt of doing and would never do’.