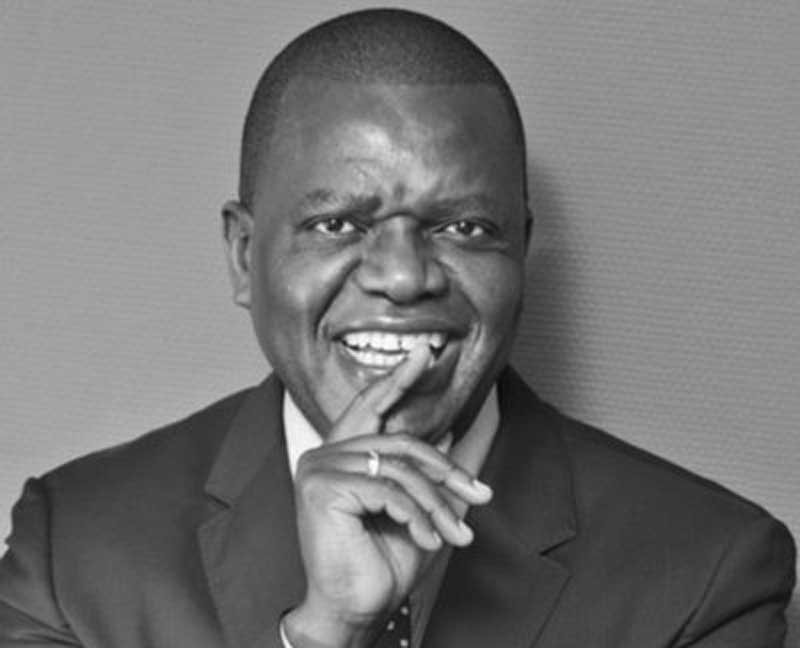 The Broadcasting Authority of Zimbabwe (BAZ) has granted Alpha Media Holdings (AMH) a third broadcasting licence. AMH subsidiary company, Heart & Soul Broadcasting Services (Private) Limited was a granted a Content Distribution Services licence. This follows the licences for online radio and television which the company was granted two weeks back. Alpha Media Holdings is the publisher of NewsDay, The Standard, and The Independent and is 100 per cent owned by Trevor Ncube.

In the first phase, we are targeting individual consumers with radio, TV and VoD channels on their multi-screen digital devices to offer them exciting content. We will reach consumers through open web and app technologies…The model supports both targeted advertising and mass-market as well as subscription packages as we build the critical mass. In the second phase, we will be targeting the household staple so that as families gather together in the comfort of their homes wherever they are, they can continue to be engaged on multiple Heart & Soul platforms.

Trevor Vusumuzi Ncube is a Zimbabwean born entrepreneur who is the founder, owner and executive chairman of two newspapers in Zimbabwe, namely the Zimbabwe Independent and The Standard. He is also the owner of Munn Marketing which is magazine and newspaper distribution company in Zimbabwe,... Read More About Trevor Ncube