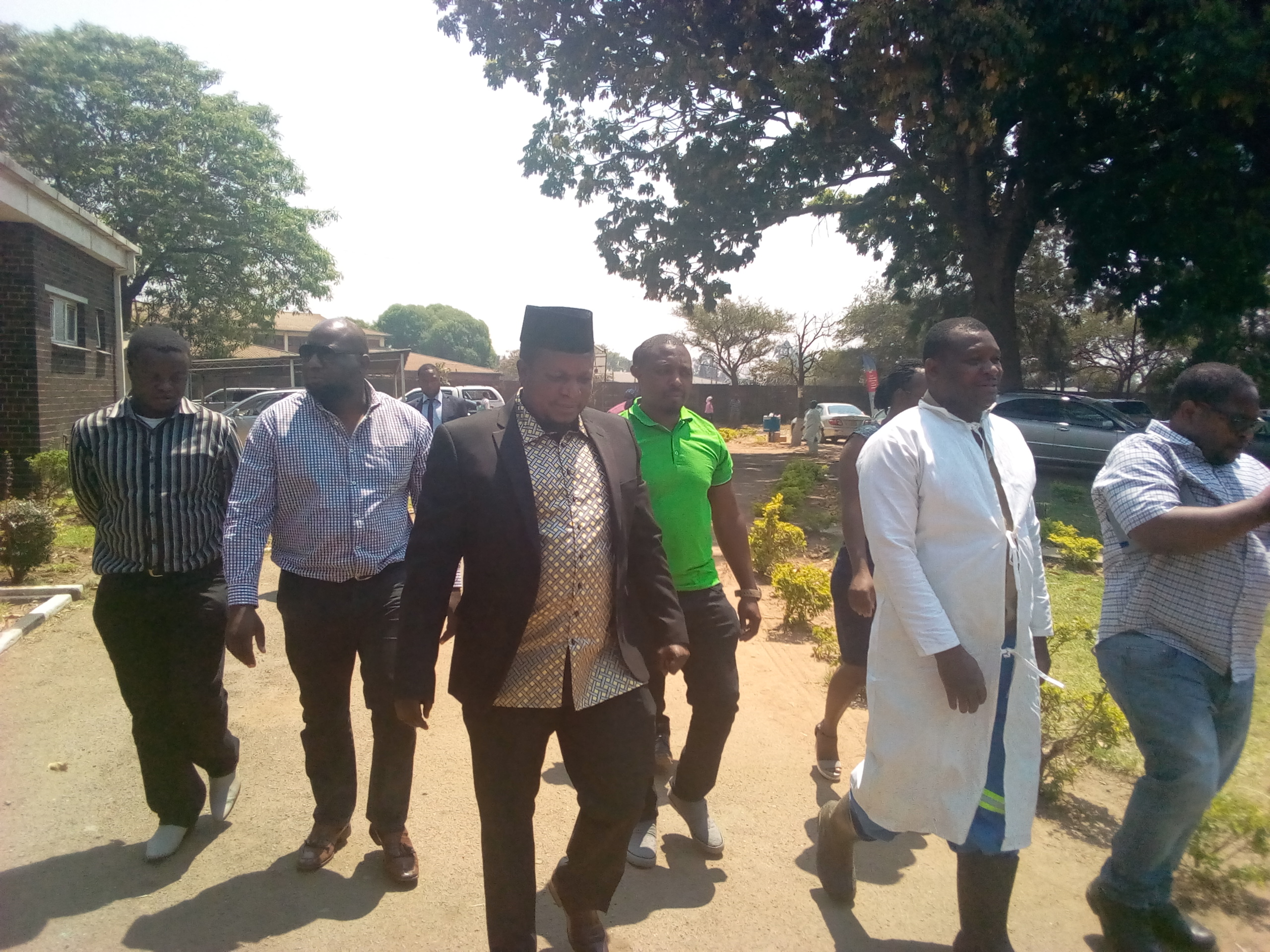 Sekuru Banda visited Glenview Poly Clinic and Tichagarika area where the Cholera epidemic was initially recorded and claimed many lives. At the Clinic, Sekuru Banda mingled with the nursing staff and visited the cholera quarantine tents stationed at the clinic. 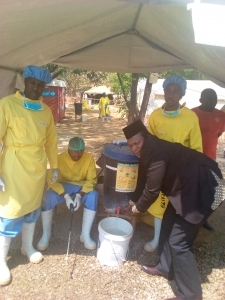 Sekuru Banda also used the visit to reach out to families who lost their loved ones to the Cholera epidemic. He donated hygienic products to about a hundred families including Jane Mandaza Nyamweda (one of the victims of cholera in the Tichagarika area)’s family. 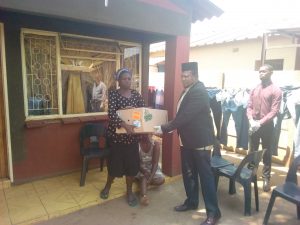 During the visit, Sekuru Banda also thanked various stakeholders who have joined hands to combat the Cholera epidemic. He applauded the efforts by President Emmerson Mnangagwa’s administration, Strive Masiyiwa and Econet for making the fight against Cholera a top priority.

I would like to thank the Government and His Excellency President Emmerson Mnangagwa for making the fight against cholera a top priority. I would also like to thank Econet Zimbabwe and Strive Masiyiwa for contributing significant financial resources in the fight against cholera. They are many stakeholders who are doing great work in curbing the epidemic I would like to thank them also and to urge them to keep up the good work. This is a national problem which needs unity of purpose and together we can defeat this epidemic which has orphaned and widowed so many people.