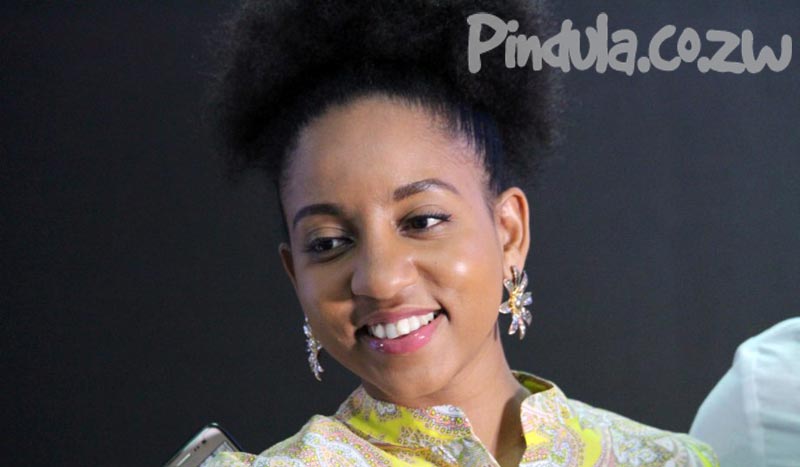 Casper Nyovest and DJ Prince Kaybee’s show scheduled for Harare this weekend and the Ammara Brown Ignite concert with Nigeria’s Mr Eazi have been cancelled due to the cholera outbreak in the country.Casper and Prince Kaybee were supposed to square off with Zimbabwe’s ExQ, Takura, Jah Signal, Freeman, Shasha, The Movement, Dhadza D and Sylent Nqo during the RSVP concert at the Glamis Stadium.

Ammara Brown’s performance with Nigeria’s Leg Over hit-maker Mr Eazi at the Harare International Conference Centre next Friday has also been canceled. Due to the fact that cholera has claimed over 30 lives so far and infected about  6 000 people prompting the Government to declare a state of emergency, Events Evolution, the organizers of RSVP concert and the Ammara Ignite organizers have canceled the shows.

Kush Zvirawa, one of the organizers of the RSVP concert, said they were concerned about people’s health during the show hence their decision to postpone the event.

We’d several meetings with the city council and ZTA among other players to share our concerns on public health and safety. During our event, we anticipate to have vendors selling food and drinks and want to be consciously sure that everyone is in a safe environment