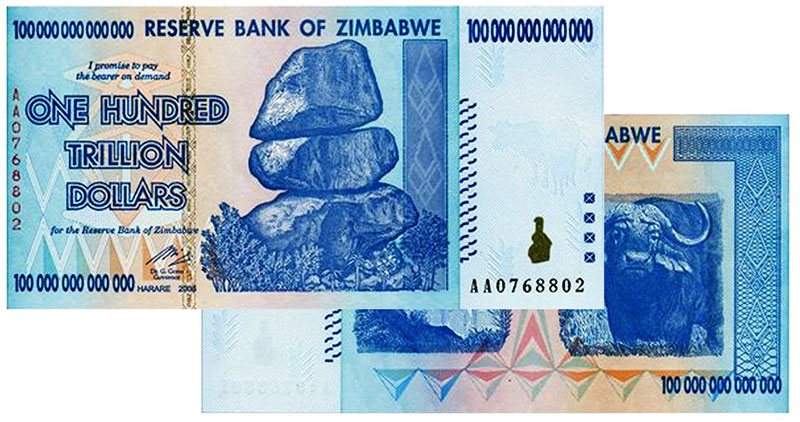 The Key findings from the survey were as follows:

▪ Asked which currency their country should use, Zimbabweans prefer the U.S. dollar (50%) or the Zimbabwe dollar (42%). Fewer than one in 10 would opt for the South African rand (5%) or for continued use of bond notes (2%).

▪ The U.S. dollar is most popular among urban, younger, and better-educated citizens, while the Zimbabwe dollar wins out among rural, older, and less-educated respondents

▪ A preference for using the South African rand is significantly stronger among residents of Bulawayo (14%) and Matabeleland South (13%), near South Africa. Harare

The survey was commissioned by the Institute for Justice and Reconciliation, Afrobarometer’s core partner for Southern Africa, and conducted by the Mass Public Opinion Institute (MPOI), Afrobarometer’s national partner in Zimbabwe. MPOI interviewed 2,400 adult citizens between 28 April and 13 May 2018 in all 10 provinces of Zimbabwe.