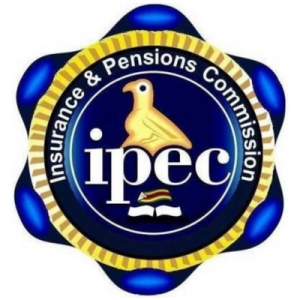 The Pension Fund Regulator, Insurance and Pensions Commission (Ipec) has said that Zimbabwe is set to introduce some solid measures aimed at improving the country’s pension industry in line with international standards.

This has come at a time when the country’s pension industry is in extremely serious difficulties as a result of low confidence after the multiple-currency system in 2009 which saw pension funds liabilities having their values eroded by decade-long hyperinflation and low activity in the economy.

Blessmore Kazengura acting commissioner Insurance and Pensions Commission (Ipec)  said it was crucial to establish and implement the new reforms, which are aimed at improving sustainability, affordability, adequacy and the coverage of the pension.

The reforms are also meant to improve the welfare of pensioners, harness long-term domestic savings for economic development, as well as improving the legal and regulatory framework for pensions.

In addition, the proposed reforms are targeted at strengthening the governance, management and efficiency in the delivery of pension services within the country’s pension system.

Over the past few years, Zimbabwe has been hit by a spat of company closures and the few remaining operating firms have been accused of  “cheating pensioners by failing to own up on their monthly payouts.Remember, we are all going to be pensioners, hence the need to influence our future as individuals and business leaders and citizens of Zimbabwe.