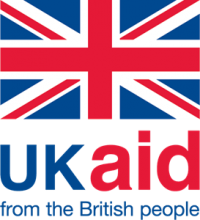 The United Kingdom has frozen direct financial aid to Zambia amid growing concerns of corrupt tendencies in Edgar Lungu’s government. Lungu’s government has been accused of diverting millions of dollars of funds.

According to The Journal Africa Confidential Reports, the alleged multi-million fraud involves the creation of shell companies and the diversion of money meant for poorer families. The freeze comes at a time when President Edgar Lungu’s government is struggling to contain the financial pressure.

The British High Commissioner to Zambia, Fergus Cochrane-Dyet, confirmed the aid freeze in a tweet. saying that the UK government has a “zero-tolerance approach to fraud & corruption.