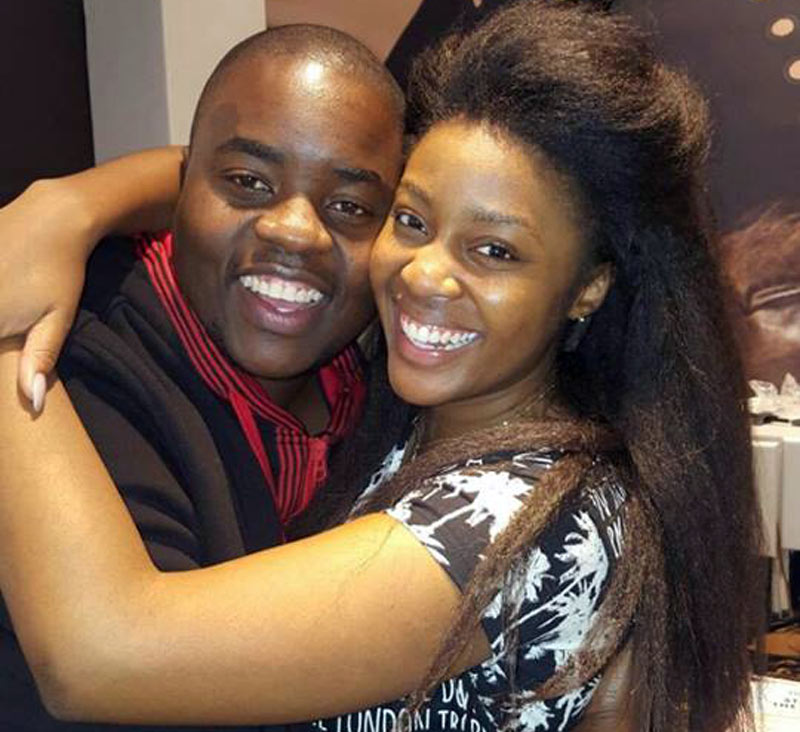 In a series of videos she narrated how she had an encounter with one of Chivayo’s alleged mistresses hours before the recently held Miss World Zimbabwe pageant. Madzikanda added that Chivayo’s sisters were advising her to forgive her husband. Said Madzikanda:

Whoever told you that this life and lifestyle was gold and glittery lied to you. I am telling you my pre-Miss Zimbabwe drama. Marrying a crazy psychopath who thinks this is cute. I know I will have people that will be coming at me like (saying) ‘no do not talk about your marital wars online’. Listen, this stuff is real. Women are out here being oppressed in this thing called marriage. On top of that his sisters are here sending me voice notes about how I need to seek forgiveness and be a better person. I catch all types of feelings because I have been through enough. I have been through social humiliation. I have been through the problems in this relationship.

Upon hearing this, Chivayo’s sister, Moe, who has publicly confirmed that she was against the marriage from the beginning accused Sonja of not loving Chivayo but wanting the rich lifestyle. When contacted by The Herald for a comment Chivayo said he was unaware of what the publication was talking about.