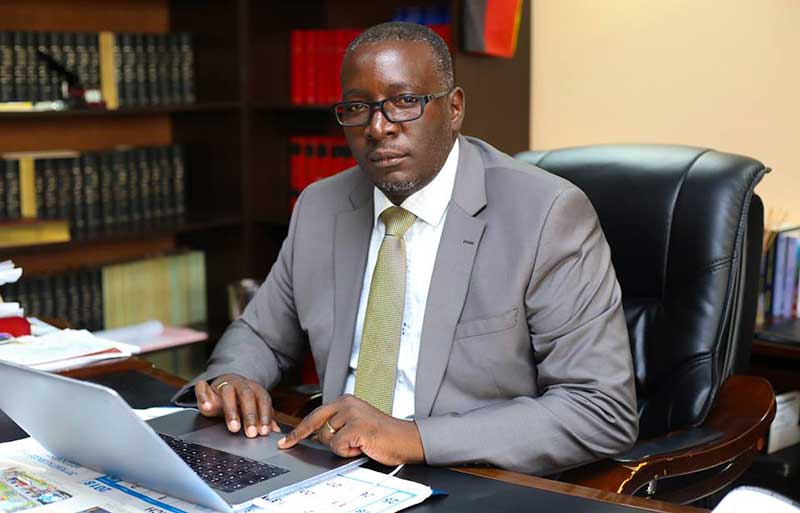 Harare Magistrate Lanzini Ncube has dismissed an application by suspended University of Zimbabwe (UZ) vice-chancellor Levi Nyagura to have his case referred to the Constitutional Court. Nyagura, through his lawyer Advocate Lewis Uriri was challenging the legality of the special anti-corruption unit established by President Emmerson Mnangagwa. Urriri who was Mnangagwa’s lead counsel at the Constitutional Court said that the unit was an abuse of power.

However, in dismissing the application Magistrate Ncube, said

It is not clear how the accused person will be deprived of his rights. There is no evidence as to how this specialised anti-corruption investigative unit will trample upon the rights of the accused person. The Prosecutor-General can appoint any legal practitioner to perform the powers he wants.

After the ruling, Uriri said that he would approach the Constitutional Court directly.