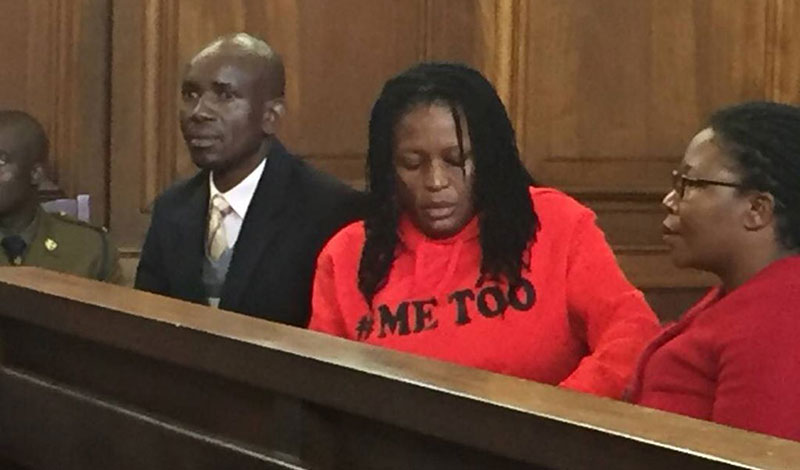 Historically, we had four female presidential candidates in this year’s elections. The media was the biggest problem. They made it appear like there were only two. The other two were simply overshadowed.  At least the public media ignored the female candidates; the private media insulted them.

Misihairabwi-Mushonga also complained about the low numbers of female legislators who were voted for saying that it  Zimbabwe was still very far from achieving gender parity.