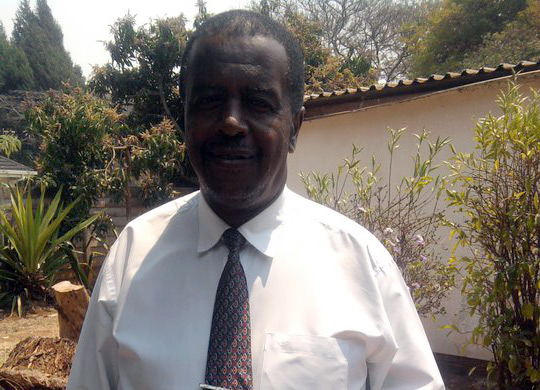 Thousands of dollars could not be accounted for after collection of gate takings from international (sports) matches. We want to establish why the money wasn’t banked…The SRC hasn’t audited its accounts related to millions of dollars, which were donated by Norway under the Community Sports Development Programme. Investigators are going through the documents as some of the funds could have been abused…ZACC wishes to thank the Government led by President Mnangagwa for supporting the organisation in the fight against corruption. We are now opening provincial offices and hiring more staff. This will make our work easy.