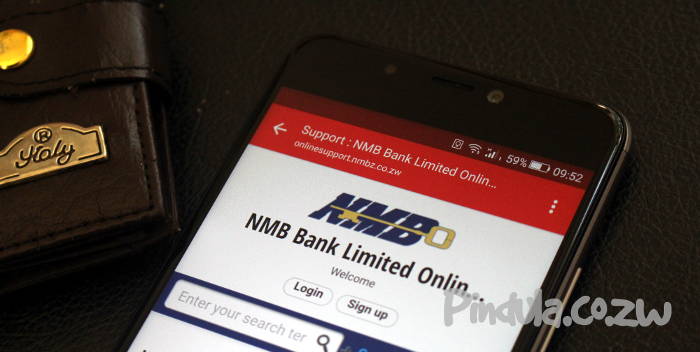 Briefing analysts on Tuesday on the group’s half-year results, NMBZ chief executive Ben Washaya said the operating environment had continued to be challenging due to nostro funding challenges, cash shortages and inflationary pressures.

He said there appeared to have been a wait and see attitude as the country moved towards the elections. However, in the period leading up to the elections, there had been greater openness than before. Economic reforms and engagement would be key in the period ahead, he said.

He said tobacco sales had reached a record high of 249 million kgs. “Gold appears to be heading in the same direction,” he said.

The non-performing loans ratio had come down from 10.7% at the end of June last year to 6.12% at June 30 this year. The bank hoped to have reduced it to 5% by the end of this year.

Operating expenses had increased by 23% due to expansion and related information communication technology (ICT) costs and some one-off costs.

He said there had been a year on year growth of 17 percent in loans and advances, while investment securities were up by 306 percent.

Mr Washaya said $10 million of the $15 million line of credit-sourced by the bank last year from two European Developmental Financial Institutions and available to exporters had been accessed. The drawdown was lower than expected due to the need to match the facility with exporters, he said.

The bank’s capital adequacy ratio at 22,21 percent was down from its December 31, 2017 level of 24.26% but remained well above the regulatory minimum requirement of 12 percent.