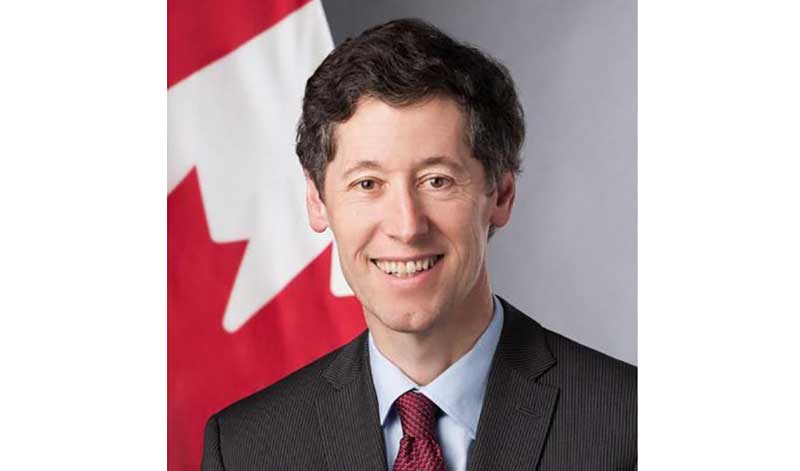 The Embassy of Canada has called on all parties to promote calm and restraint in responding to the verdict by the Constitutional Court last week. The Canadians also called on the new government to rectify challenges to the electoral process and to enact reforms based on discussions with Zimbabweans.

Zimbabwe’s Constitutional Court has rendered its decision on the merits of a challenge to the conduct and results of the July 30 election decision confirming Emmerson D. Mnangagwa as the winner of the Presidential election.

We commend all actors for their decision to put forward their differing positions in a peaceful manner, respecting the Zimbabwean Constitution and the rule of law. We hope they promote calm and restraint in responding to the verdict. We also take note of calls for dialogue to promote peace such as from the Zimbabwe Council of Churches.

All political parties campaigned on platforms which acknowledged the need for a process of ongoing reform including political, electoral, human rights and economic. Indeed, at observer missions, domestic and international, have pointed to the need to rectify a number of systemic challenges to the electoral process. We call on the new government to move quickly to formulate a plan to identify and enact reforms based on discussions with all Zimbabweans.