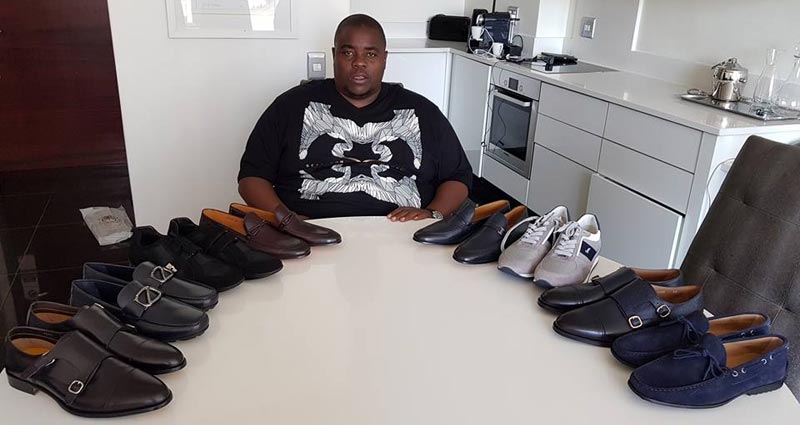 The trial of former Energy Minister Samuel Undenge and businessman Wicknell Chivayo on corruption was postponed to September 14 after prosecutors indicated they were not ready to proceed to trial as they were “overwhelmed” with cases.

Undenge faces criminal abuse of office charges for allegedly unlawfully influencing the Zimbabwe Power Company (ZPC) to release $5.6 million for pre-commencement works to Chivayo’s company, Intratrek Zimbabwe, which won a $200 million tender for the construction of a solar power plant in Gwanda without a performance guarantee.

Chivayo is charged with money laundering, contravening the Exchange Control Act and fraud after he allegedly misspent the $5,6 million, with no developments at the intended site of the power plant.