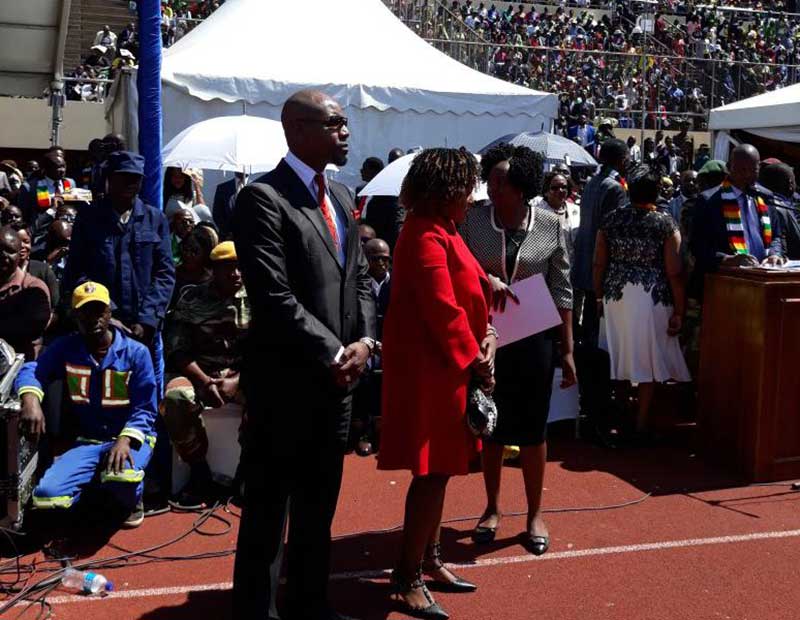 The Zimbabwe National Liberation War Veterans Association (ZNLWVA) have slammed former president Robert Mugabe for failing to attend President Emmerson Mnangagwa’s inauguration on Sunday. The war veterans claimed that Mugabe was acting like a spoilt child even though Mugabe had asked to be excused saying that he was not feeling well. In a letter which was delivered by Bona, Mugabe had said,

…I am not well so I am sending my daughter and her husband to represent us. Hearty congratulations, R.G Mugabe

However, this did not go down well with the war veterans with ZNLWVA spokesperson Douglas Mahiya telling New Zimbabwe,

Mugabe understands the dynamics and politics of the revolution and he must stop acting like a spoilt child. He thinks sending his daughter to attend our President’s inauguration ceremony is enough…Bona is just an innocent girl child who is not into politics and her husband Simba is a foreigner to us; mukuwasha (he is a son-in-law)…He knows the mistake he has made despite all what the new dispensation has done for him.

4 comments on “Mugabe Must Stop Acting Like A Spoilt Child: War Vets Slam Bob For Sending Bona To Inauguration”