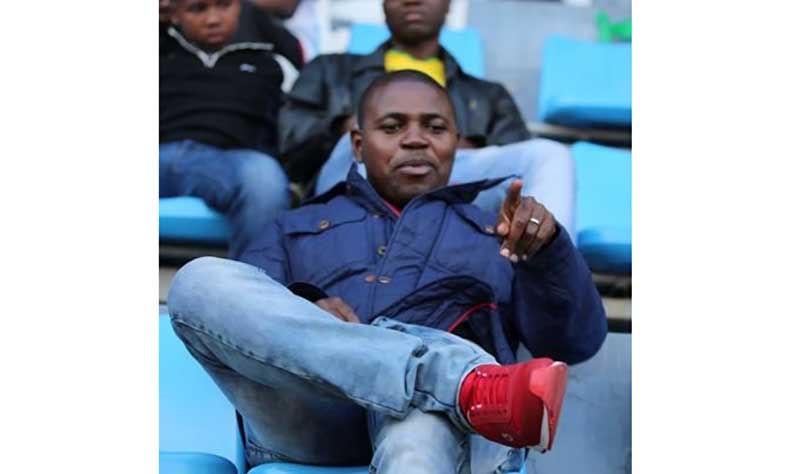 One of Harare’s top legal practitioners Admire Rubaya was arrested on Friday after he was caught allegedly trying to smuggle gold at the Plumtree Border Post. This comes a few days after 7 police officers were arrested for stealing $1 million from Plumtree Police Station.

.I don’t know who they are working for but what I know is that two lawyers have been arrested. I know there is one called Admire Rubaya and there is evidence that is coming in terms of unravelling the connections that were involved in the syndicate…The existence of this ring has been known for some time and no action was being taken