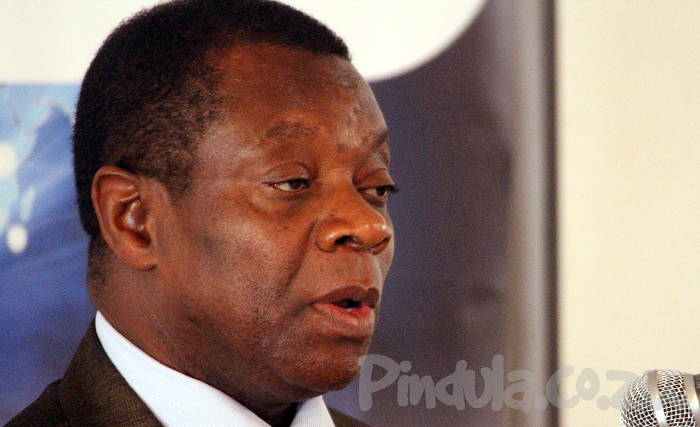 Former Deputy Minister for Information and Communication Technology, Postal and Courier Services Win Mlambo has sued the Zimbabwe Electoral Commission (Zec). Mlambo alleges that he lost the Chipinge East parliamentary election to the MDC Alliance’s Mathias Mlambo because Zec refused to put his nickname on the ballot papers. MDC secretary-general Douglas Mwonzora who is representing the winning Mlambo said that Zec did nothing illegal in the matter. Speaking to ZimLive.com, Mwonzora said,

It’s one for laughs, he has no prospects of success. ZEC has committed no offence. The law says that the names that must appear on the ballot paper must be as per voters roll. The voters roll is constructed in terms of section 9 of the Electoral (Voter Registration) Regulations SI 85/17. This does not allow nicknames.

2 comments on “Former Minister Sues Zec After He Was Defeated, Says Zec Refused To Put His Nickname”