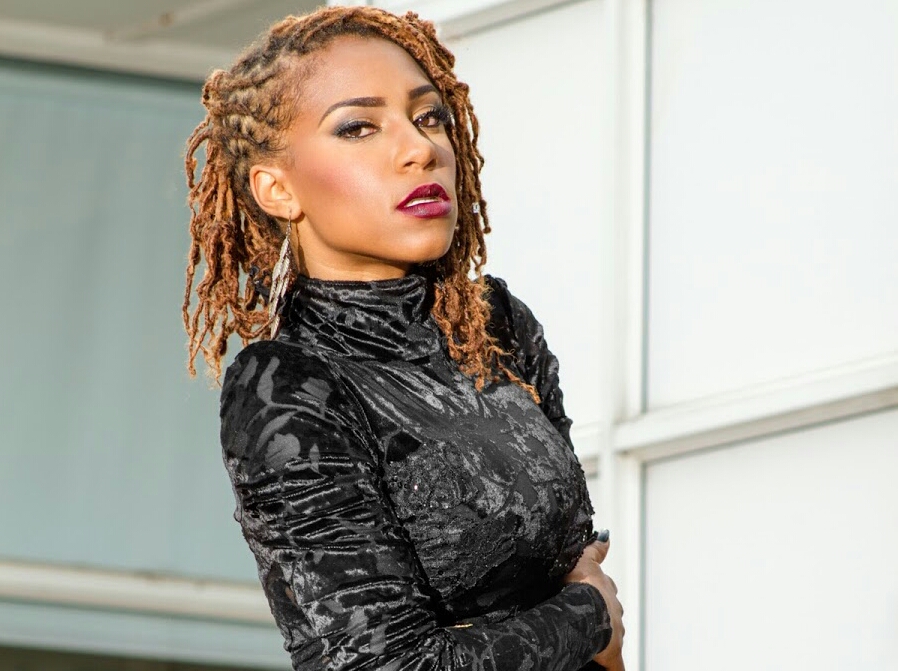 Ammara did not perform at  the ‘Change A Life’ benefit concert held over the weekend at Wingate Golf Club to attend to her sister. Ammara told Gem Nation that she had to cancel the concert to be her sister’s labour coach. Said Ammara:

For me family comes first and I wouldn’t give up anything for that and as a mother I had to be there for my sister as a labour coach. I wouldn’t have missed the birth of my nephew for anybody, It’ just who I am.

She also said she is giving back the money she was paid to perform at the concert and top it up with another US$1000 for charity. Ammara was expected to perform alongside South Africa’s Nasty C, Jah Prayzah, ExQ and Takura.