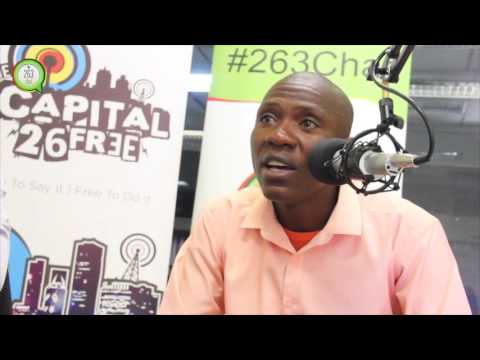 MDC Alliance activists, Jim Kunaka and Paddington Japajapa, who were arrested for allegedly inciting party supporters to embark on a demonstration in Harare soon on August 1, appeared before magistrate Ms Ruramai Chitumbura on separate records and were remanded to September 4.

Kunaka, who is facing public violence charges and is said to be one of the leaders of the violent demonstrations, was granted $200 bail, while Japajapa, who is being charged with incitement to commit public violence, successfully applied to have the bail money reduced to $100. They were ordered to surrender their passports, report once a week to the police and to continue residing at their given addresses until the matter is finalised.