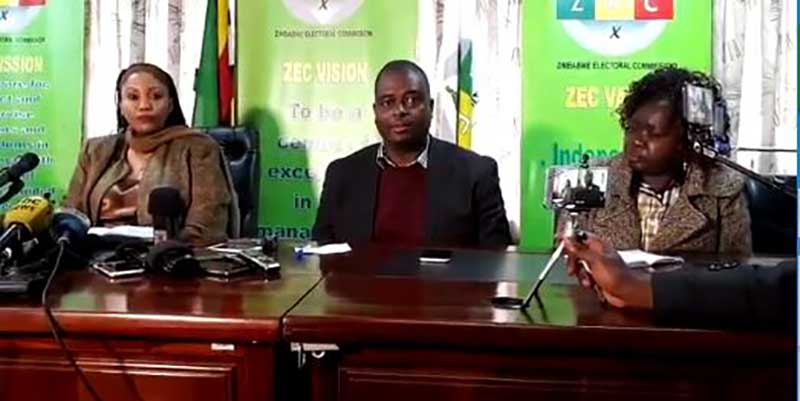 MDC Alliance spokesperson, Welshman Ncube has said that as it stands the Zimbabwe Electoral Commission (Zec) is unlikely to ever hold a credible election. Ncube alleged that Zec had made too many breaches of the laws over a long period of time to be regarded as credible. Speaking to Zimlive.com, Ncube said,

This means ZEC did no mistakes but deliberate, calculated and engineered acts, in other words, that is fraud. In fact, prior to the proclamation of the election itself, we as MDC alliance always made demands for electoral reforms, also made demands for a compliance with the law by ZEC, we indeed made demands for the reconstitution of ZEC in terms of the law. Those remain areas that are of concern to us, both in the short term and long term. It is pretty clear it is unlikely that the current constituted ZEC will ever hold a credible election given the litany and plethora of breaches of the law done, not by mistake but deliberately, over a long period of time.

2 comments on “It Is Unlikely That The Current Zec Will Ever Hold A Credible Election: Welshman Ncube”