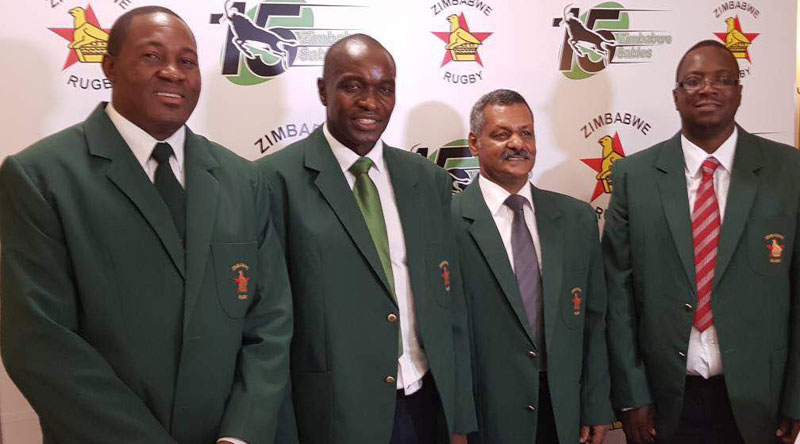 Zimbabwe national rugby coach Peter de Villers has criticised World Rugby for the inadequate funding supplied to African teams. Zimbabwe and other countries in the Gold Cup received $45 000. However, Namibia who won this year’s competition and have qualified for the 2019 Rugby World Cup in Japan, get at least $1,5 million a year. Said De Villiers,

I think it’s a disgrace from World Rugby because of the little money they put into Africa for the kind of rugby we saw here today. There was all the ingredients; we saw great line breaks, scramble defence, there were first phases that were brilliant and we had ball steals on the ground so I think with more resources and getting these guys to become professional players; Africa will make a step up in World Rugby.

At this stage, I think they are afraid of that but if not, why don’t they put in the right kind of money here in Africa?