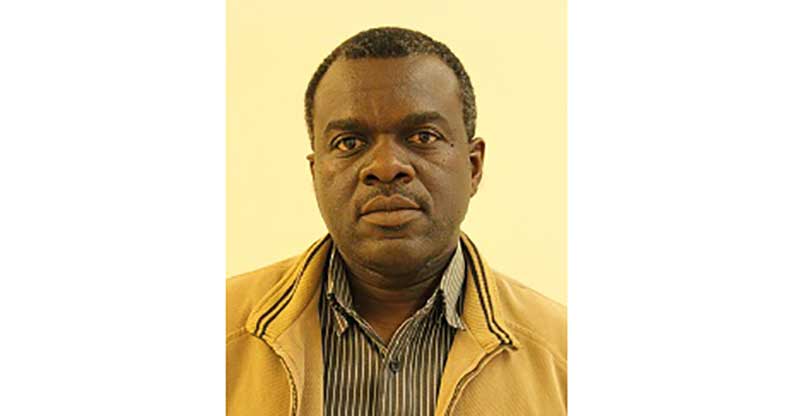 President Emmerson Mnangagwa has appointed Professor Paul Mapfumo das the acting Vice Chancellor for the University of Zimbabwe (UZ). This follows the suspension of Professor Levi Nyagura on allegations of criminal abuse of office. Nyagura is accused of unprocedurally awarding a Doctor of Philosophy degree to former First Lady Grace Mugabe in 2014. Allegations have been made that the wife of the former Chancellor of all State Universities, former president Robert Mugabe, did not take the required period of time to complete the degree or defend her thesis. Grace’s thesis was only released this year, almost four years after graduation.

Mapfumo is a Professor at the University of Zimbabwe in the Department of Soil Science & Agricultural Engineering. He has specialities in Carbon and nitrogen dynamics in tropical agro-ecosystems; Legume Biological Nitrogen Fixation; Soil fertility management; Farming system ecology; Agro-ecosystems analysis.

Meanwhile, Professor Paul Mapfumo has been appointed acting Vice-Chancellor in accordance with Section 8 of the University of Zimbabwe Act (Chapter 25:16). The appointment is with immediate effect.

Levi Martin Nyagura is a Zimbabwean academic and former Vice Chancellor of the University of Zimbabwe (UZ). In February 2018, Nyagura was arrested by the Zimbabwe Anti-Corruption Commission (ZACC) and charged with recommending "the conferring of a doctor of philosophy degree to Grace Marufu Mugabe... Read More About Levi Nyagura