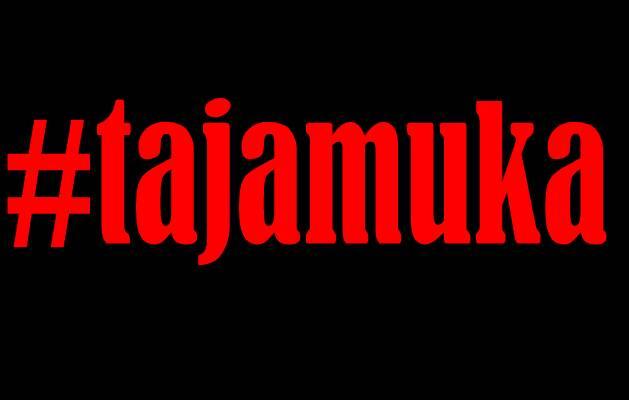 The Zimbabwean judiciary must swear in Nelson Chamisa as President of Zimbabwe with immediate effect or call for peaceful, free, fair, credible and international conducted re-run of the Presidential election.

The alteration of figures by ZEC reveal that the Presidential figures were tempered with in favour of the outgoing President Emmerson Mnangagwa.

We are not going to accept Mnangagwa as Zimbabwe’s President because it is clear that he didn’t win the elections.

It is therefore prudent to declare and swear in Nelson Chamisa as Zimbabwe’s legitimate leader. The second option is to set aside the fraudulent result and re-run the Presidential election altogether.

We urge the people of Zimbabwe to remain on high alert as we move to defend the people’s choice.

Do not be intimidated. They will not dare shoot anyone again. They are hoping to rely on the fear they instilled when they shot ten people dead on the 1st of August 2018.

We are winning already. They’re exposing themselves and their lies and pilfrage are falling apart. We all need to play our part as citizens and as a movement.

We are the custodian of our own votes. We are our own voices. We together and collectively have the power to take our Mnangagwa and his gang of criminals.

They’re in the minority. They don’t control the army. They’re actually more scared of us than we know it, hence the shootings. They’re weak and defeated. They’re actually praying that we don’t do anything. The moment we start to act together as citizens in pursuit of our vote they will only have but only one option-to run, and run they will!

We are going to keep you updated on a daily basis. We are winning we are winning we are winning. Let us not give up or yield of to their empty threats. The real Zimbabwe National Army is not on their side NOT to mention the police, CIO and other security organs. They’re all on the side of the people. They waiting counting and hoping on you and me to take the first step. Let us remain vigilant and mobilised. We shall be informing you of the next course of action.

The Tajamuka/Sesijikile Campaign is a political activist group in Zimbabwe. Their stated objective is to "address problems affecting the youth in Zimbabwe." Its most prominent leader is Promise Mkwananzi. The group gained prominence around 2016 when there were several protests in Harare against the introduction... Read More About Tajamuka/Sesjikile Campaign

One Comment on “Full Tajamuka Statement: Swear In Nelson Chamisa Or Declare A Re-run”