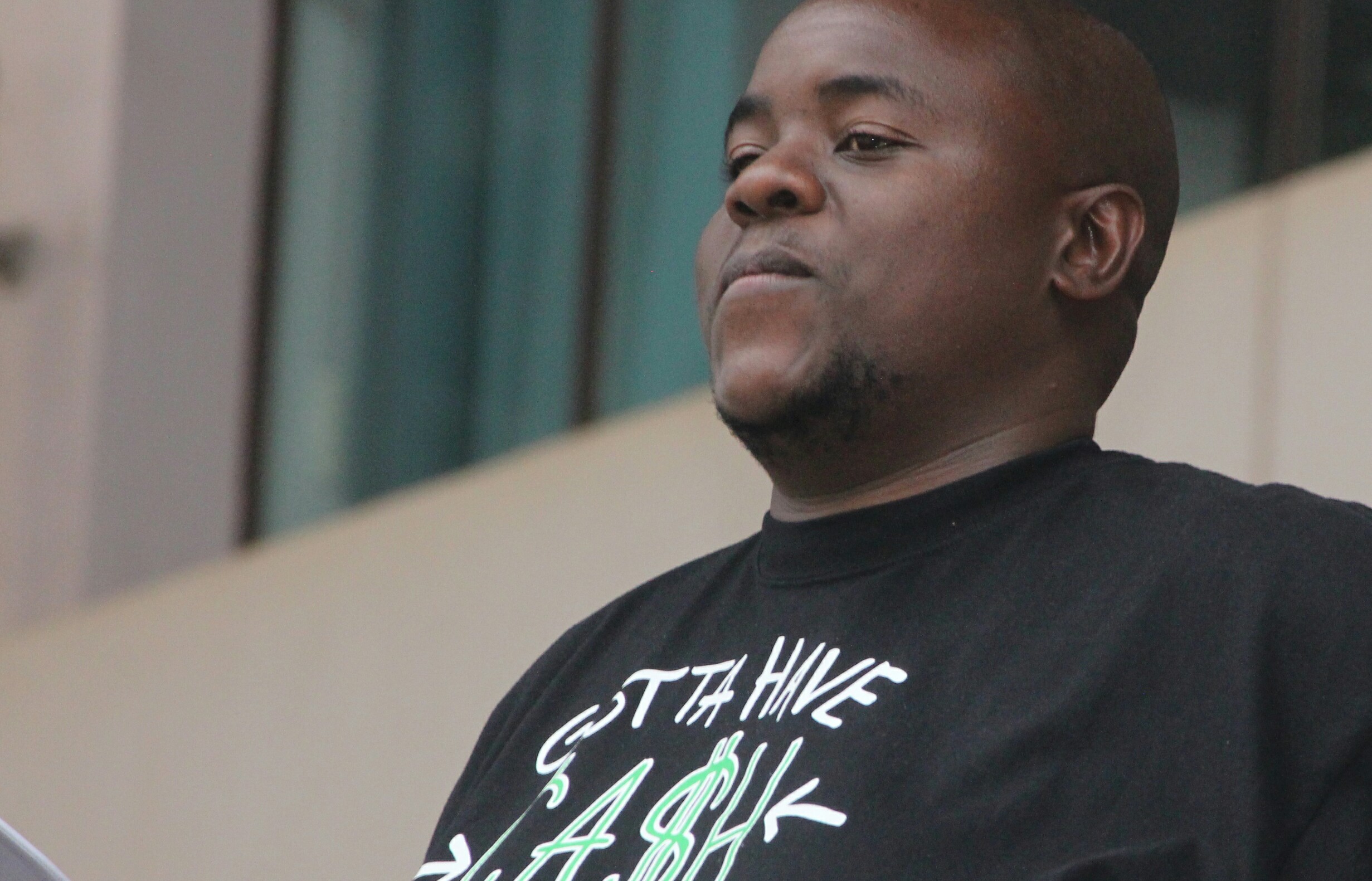 Wicknell Chivayo, who is on bail, pending his trial in a case of $5 million against the state was yesterday accused of violating bail conditions.

Police told a court that Chivayo did not report to the police on a given day as ordered by the court. The police want his bail revoked as a result. Chivayo told the court that on the day in question he was advised incorrectly that the police was closed for holidays. The court’s ruling will be passed on Monday.