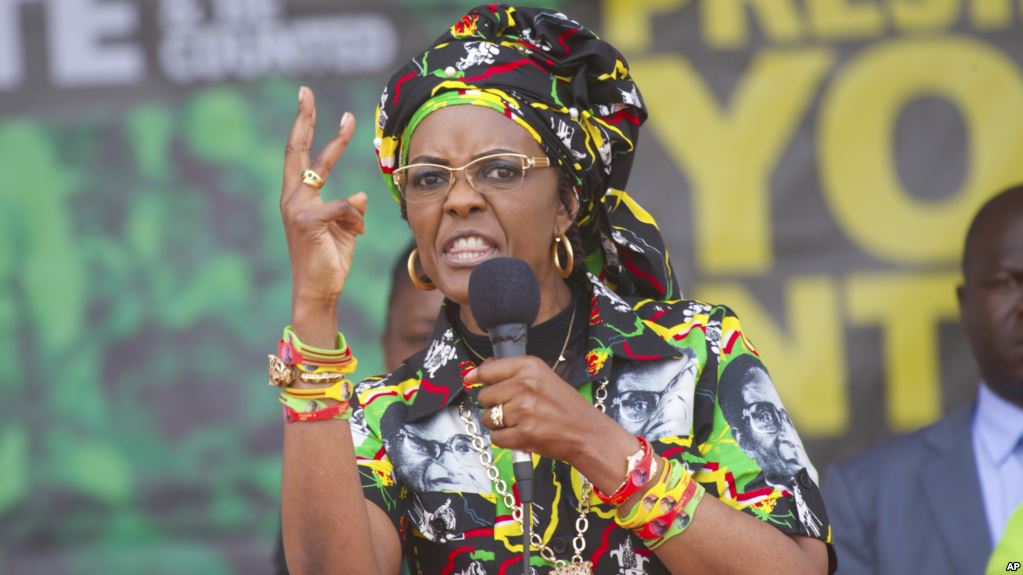 “Meanwhile, Professor Paul Mapfumo has been appointed acting Vice Chancellor in accordance with Section 8 of the University of Zimbabwe Act (Chapter 25:16). The appointment is with immediate effect.”

Nyagura is accused of abusing his office to facilitate the conferment of a PhD in Sociology to Grace Mugabe. Following Robert Mugabe’s ouster from presidency through a coup in November 2017, Nyagura was arrested by the Zimbabwe Anti Corruption Commission. His trial is set to resume next month.