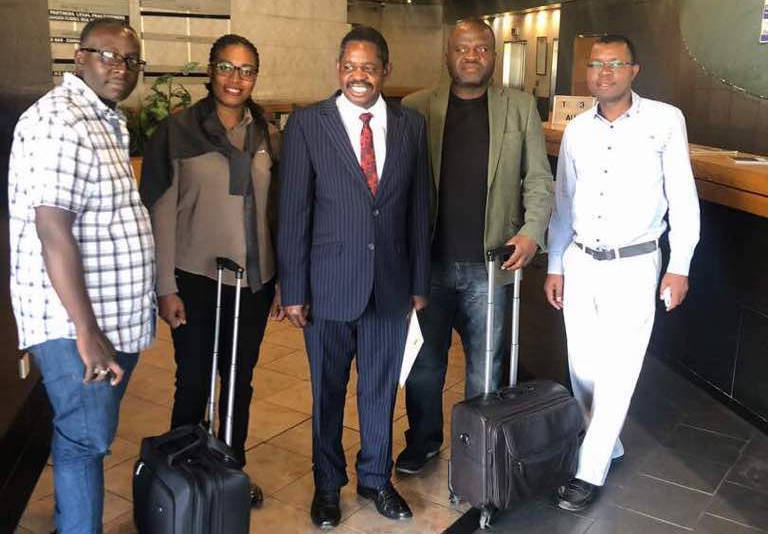 Zanu-PF yesterday failed to file their response to opposition MDC Alliance elections case when they found the Constitutional Court closed for the public holidays.

Politician and lawyer Paul Mangwana, who is led the team admitted he didn’t know the court would be closed. Said Mangwana:

A story on the development in local publication, , carried a comment from an unnamed lawyer:

This exposes the Zanu PF legal team to an embarrassing interpretation that they can read the law, they have been making arguments that Chamisa filed his papers out of time because seven days had lapsed, now that they went to court and found the gates locked, I am sure they now know which days the court counts,