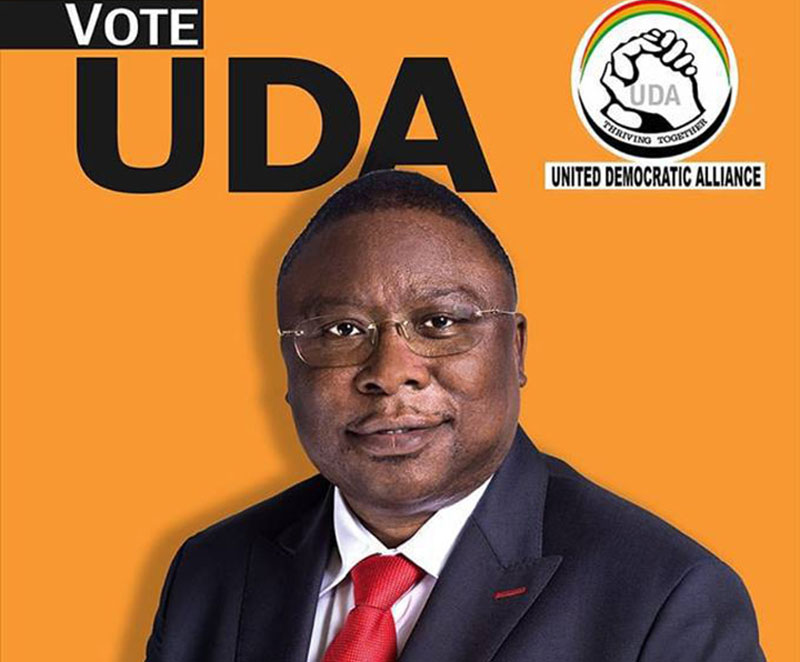 In a statement yesterday, United Democratic Alliance (UDA) leader Daniel Shumba accused the Zimbabwe Electoral Commission (Zec) of tempering with the V11 forms to give Zanu-PF a victory.

The Zimbabwe Electoral Commission (Zec) and the current executive refused to attend to the important issues of electoral reforms, and illegal statutes on our books, most of which are benefitting Mnangagwa and his cronies, and Zec doctored the V11 forms to reflect an inflated Zanu PF position countrywide. It is not strange that Ramaphosa has already congratulated Mnangagwa, and the implications of this endorsement means that what is, and would be abnormal in South Africa has been normalised in Zimbabwe. Ramaphosa is part of the broader conspiracy of aiding the Zanu PF regime.