The government of Zambia is reported to have defied a high court order which was given by Justice G.C. Chawatama of the High Court of Zambia. Justice Chawatama had ordered Zambia Immigration officers not to deport Biti until he had appeared in court. However, Biti’s Zambian lawyer Gilbert Phiri has confirmed that the Zambians defied the court order and handed Biti over to Zimbabwean authorities. Biti has been handed over to Zimbabwe’s Criminal Investigations Department (CID). Phiri also revealed that the Zambian police refused to accept the high court order forcing Phiri to nail the order on their office door.

.This comes after Biti was denied political asylum by Zambia’s Foreign Minister Joe Malanji on Wednesday. 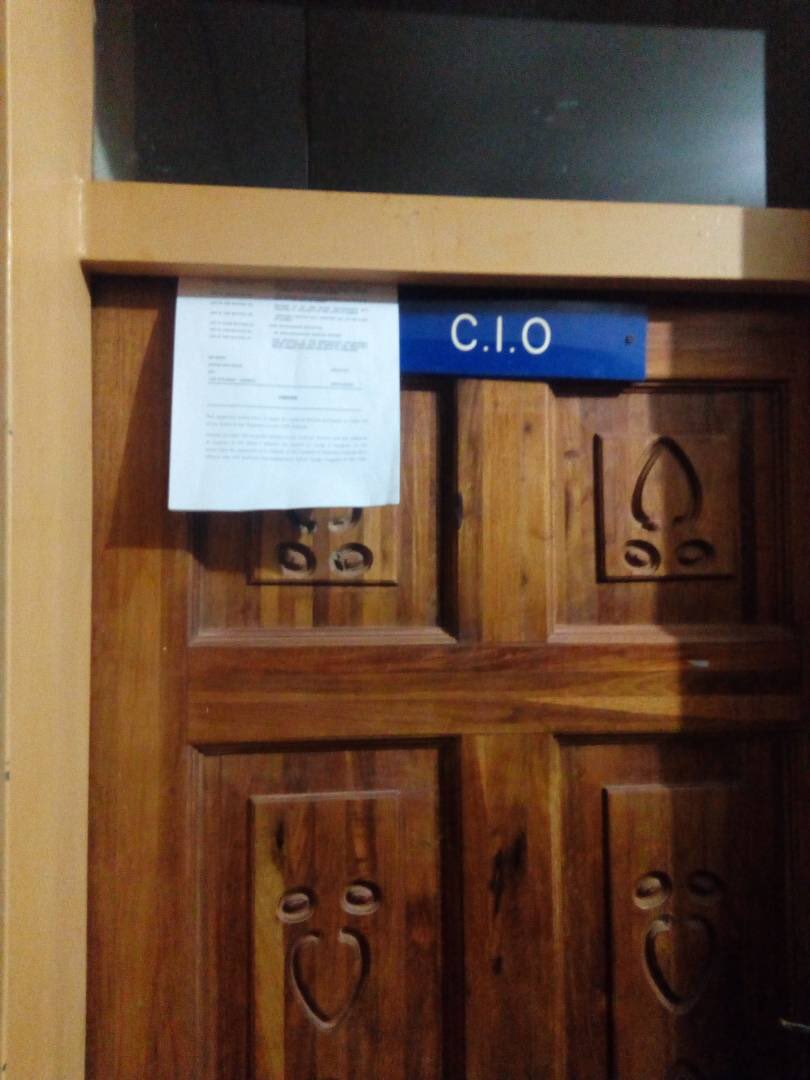 Tendai Biti Released After Being Arrested At Zambia Border