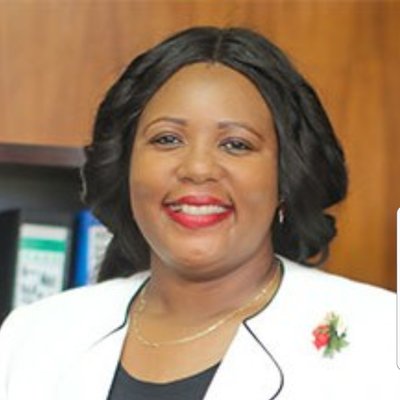 Zambia’s Minister of Information and Broadcasting Services and Chief Government Spokesperson, Dora Siliya has said that her government denied asylum to Tendai Biti because there is no threat to the lives of citizens. She also said that the country was stable and that the elections had been declared to be free and fair by Sadc.  However, she did not explain why the Zambian government had defied a court order from its own High Court and handed over Biti to the Zimbabwean authorities.  Writing on Twitter, Siliya said,

Govt denied Tendai Biti asylum because no breakdown of law & order in Zimbabwe. Citizens lives not under threat reason no influx of asylum seekers. SADC said elections free and fair. Post-election violence suspects (6 died) to appear before courts and is internal matter.