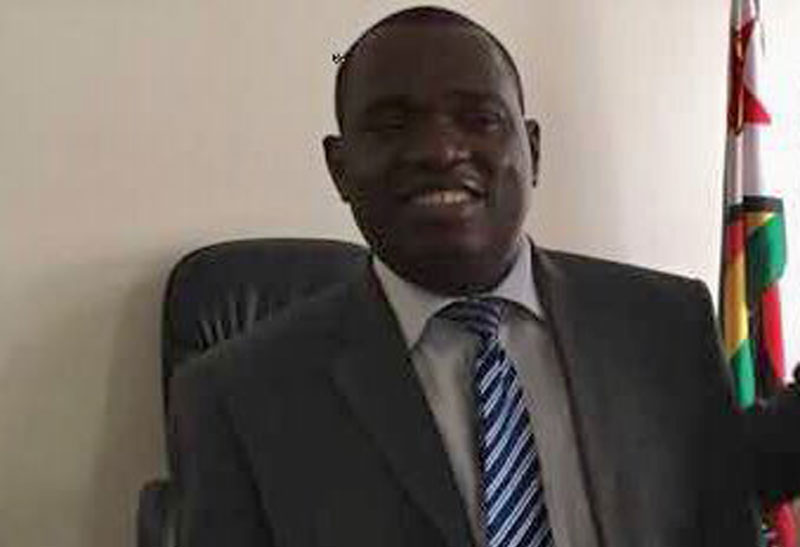 Addressing ambassadors and international organisations accredited to Zimbabwe on the political situation in the country, Moyo said Government has done investigations at Chitungwiza hospital and there were no people who were formally detained. He urged anyone with evidence to come forward. Said Moyo:

We have heard that soldiers have beaten up people in Chitungwiza, Kuwadzana and Dzivarasekwa areas. We have fully investigated this and the head of Chitungwiza hospital has informed us that there were never any people who were formally detained in hospital. In fact, it only happened on the day of the violence on August 1 where 14 people who were also victims of the protest came in but for minor issues and went back. They were never detained. In Kuwadzana and Dzivarasekwa, Government is not aware of any beatings or abductions so far as has been reported. All what we are realising is that there is a lot of misinformation that is coming out from social media. It is not only affecting all of us here, but it is affecting certain perceptions, which are developing in certain areas. Let me assure you that the military of this country is generally a well trained and very disciplined force, which has operated for a period of almost over three months from November to about January 2018. At one stage it took over the responsibility of policing, it is well experienced in dealing with people and it will not indulge in that.