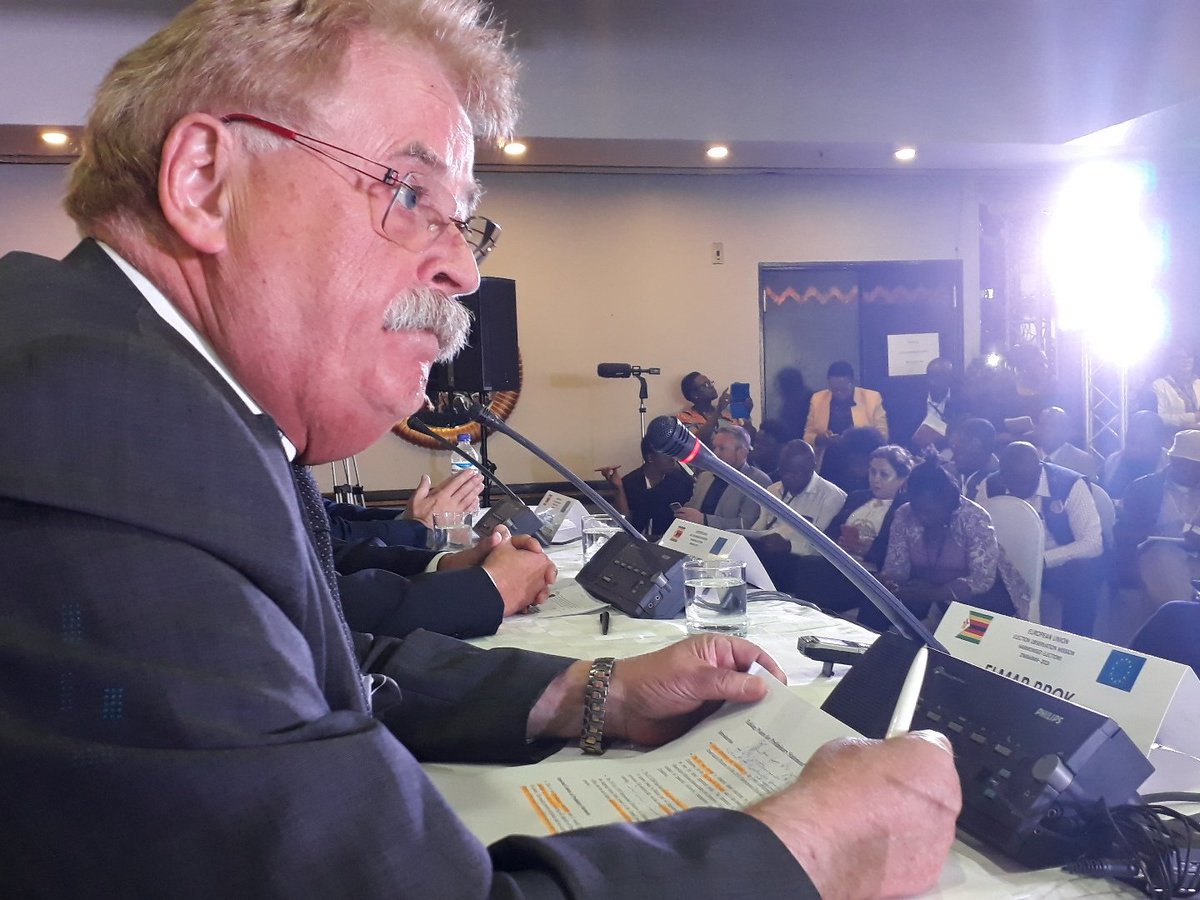 We publish the statement in full below.

The Heads of Mission of the EU, Canada, Switzerland and the United States of America note with grave concern the eruption of violence and occurrence of serious human rights violations following the peaceful election on 30 July 2018. These tragic events stand in sharp contrast to the high hopes and expectations for a peaceful, inclusive, transparent and credible election in Zimbabwe.

The Heads of Mission express their condolences to the families of the victims.

The Heads of Mission condemn the violence, attacks, and acts of intimidation targeted at opposition leaders and supporters. These human rights violations have no place in a democratic society and contravene the fundamental tenets of international human rights standards.

The Heads of Mission urge the government to respect the rights of the Zimbabwean people as enshrined in the Constitution. All allegations of incitement to violence or violent acts, as well as vandalism and destruction of property, should be investigated in accordance with the rule of law, and perpetrators held legally responsible.

The Heads of Mission welcome the President’s commitment to establish an independent commission to investigate the violence against civilians and look forward to the commission starting its work as soon as possible and reporting its findings in a transparent manner.

The Heads of Mission call on the Government to ensure that the Zimbabwean Defence Forces act with restraint, in full respect of international human rights norms and their constitutional role.

The Heads of Mission call on all stakeholders to act responsibly, to adhere to the principles of the Peace Pledge, to pursue peaceful and legal resolution of their grievances and to uphold the integrity of the political and electoral process.
in Harare, on 7 August 2018