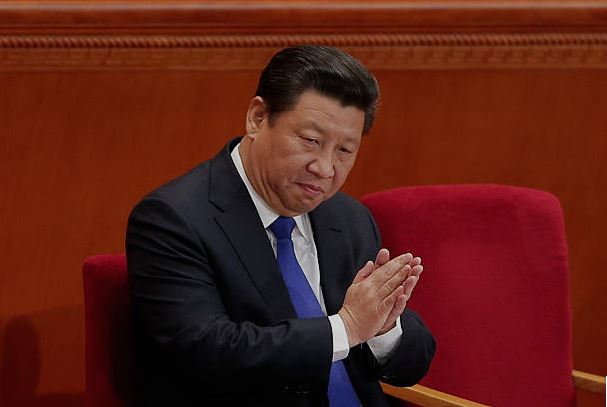 Embed from Getty Images
Chinese President Xi Jinping has congratulated President Emmerson Mnangagwa after he was declared the winner of the presidential election by the Zimbabwe Electoral Commission after he garnered 50.8 per cent of the vote. The opposition MDC Alliance has alleged that there was collusion between the Zimbabwe Electoral Commission and Zanu-PF to ensure that Mnangagwa wins the election. Chinese state news agency Xinhua reported,

In a congratulatory message dated Sunday, Xi expressed his wishes that the Zimbabwean government and people would make more achievements in national development under Mnangagwa’s leadership…Xi said he hoped the meeting with Mnangagwa in Beijing could push forward the comprehensive strategic partnership of cooperation between the two countries.