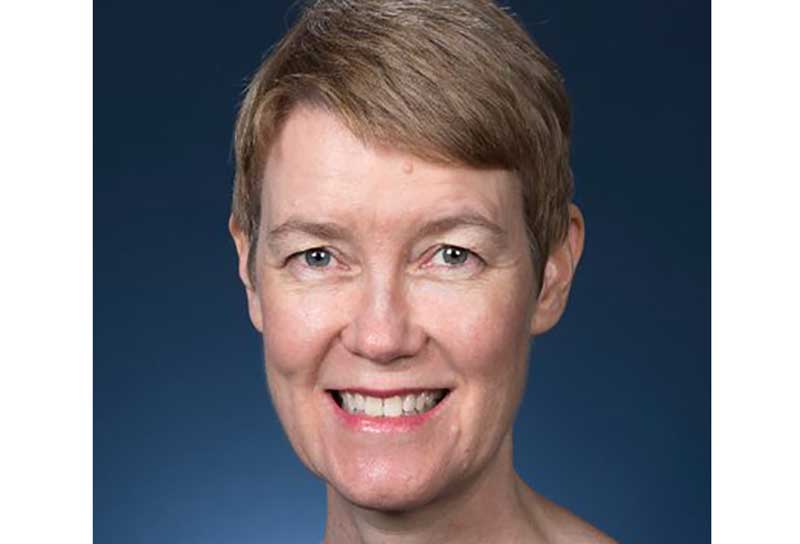 The Australian Embassy Harare has said that it is concerned by reports of violence and human rights violations occurring in the country. The embassy also spoke out against the violence by opposition protesters last week as well as the disproportionate use of force by the Zimbabwe Defence Forces who used live bullets to quell the protests. At least six people are reported to have died. In a statement the Australian Embassy said,

Australia notes the strong desire of the people of Zimbabwe to move their country forward, as seen by their enthusiastic and largely peaceful participation in the historic elections.

In this context, it was all the more tragic to see violence and unruly behaviour, and excessive use of force by security forces, on 1 August. Reports of further violence and human rights violations are also deeply concerning.

We note the increased openness of the 2018 elections. We urge that this be built on through increased transparency and accountability in the interests of achieving justice for victims, resolving disputes – peacefully and through legal channels – and repairing trust.

However, Minister of Foreign Affairs and Foreign Trade, Sibusiso Moyo has denied allegations of soldiers assaulting civilians as misinformation from social media.

One Comment on “Australia Concerned About Violence  And Human Rights Violations, Calls For Justice For Victims”