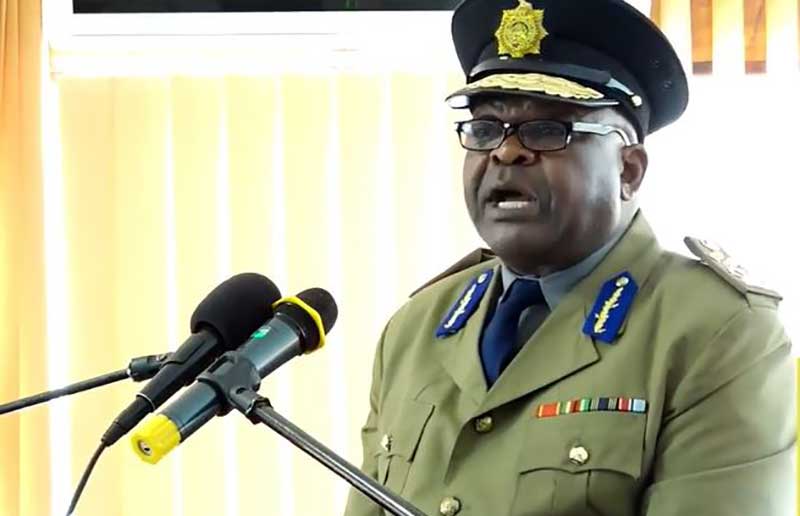 The Zimbabwe Republic Police is reported to have suspended 16top police officers from Mbare Police Station following last Wednesday’s protests by opposition supporters. The police officers are alleged to have supported the protest instead of dispersing the demonstrators like they were supposed to. The army was later deployed into the city centre to quell the protest and this resulted in 6 people dead after some soldiers opened fire indiscriminately. A source who spoke to NewsDay said,

The Commissioner-General (Godwin Matanga) was not happy with the way the officers responded to the demonstration, particularly those who were captured on camera as gesturing to the protesters to jump onto a police vehicle. The top commanders feel like the officers were in support of the demonstrators, instead of dispersing them.

However, national police spokesperson Senior Assistant Commissioner Charity Charamba could not confirm the matter saying that she was not aware. Said Charamba

…I am not confirming or denying that. I need to check with those responsible so that I could give you a true response.”